Golf Tournament Drives in a Win for the Children’s Inn

On September 23, golfers took to the Clustered Spires golf course in Frederick, Md., for a cause. The R&W Club Frederick hosted its inaugural golf tournament, with proceeds benefiting the National Institutes of Health (NIH) Children’s Inn.

The event raised about $1,000 for the Children’s Inn. Located in Bethesda on the main campus of NIH, the Children’s Inn gives families of seriously ill children the ability to stay nearby at no cost while their child receives treatment. Since opening its doors in June 1990, the Inn has remained open 24 hours a day, seven days a week, 365 days a year – its doors never close.

“The event went really well,” said Tanya Ransom, of the NCI Center for Cancer Research (CCR). Ransom is the secretary of the R&W Club Frederick and the event’s main organizer. “We filled the course…with a team on every hole. Everything ran smoothly.”

“Fellowship toward a Common Goal”

Marc Hollander, president of Arlington-based Integrity Federal Solutions, LLC, retired from the National Institute of Environmental Health Sciences in 2010, but during his federal career, he served as the government co-chair for the Children’s Inn Gala, sponsored by AFCEA. Over the last 15 years, Hollander explained, that annual event raised nearly $6 million for the charity. He’s still an advocate for the organization.

Hollander’s company sponsored a four-person team in the tournament “as a way to support both the R&W of Frederick as well as the Children’s Inn, and to have a great day of fellowship towards a common goal,” he said.

He was also the guest speaker at the tournament. “His comments to the group made a big impression,” Ransom said.

Hollander said he was “excited” to talk to the players about the Children’s Inn, “…as well as inform the golfers of the incredible things that are done at the Inn in support of children that have been diagnosed with incurable illnesses and come to the NIH Clinical Center as a last resort, to use their unique illnesses to advance scientific research for others,” he said.

Hollander explained that the Children’s Inn is funded exclusively by donations from companies, individuals, and fund-raising events like the R&W Club Frederick’s Golf Tournament.

Supporting the Inn Prompted Many to Play

Many players participated because the event benefited the Children’s Inn. Nancy Garren, NCI, said she signed up for the tournament because she wanted to support the charity and loved the course. Garren ended up winning a prize for the Longest Drive (Women).

Dianna Kelly, NCI, agreed. “It was for a great cause,” she said, explaining that her team comprised herself, her husband, and her mother and stepfather, both avid golfers. “All four of us had fun, loved the course…and it was just nice to be able to golf with my mom and stepdad,” she said.

Linwood “Woody” Johnson, who works as a contractor for the Navy and who won the Longest Drive (Men), was invited to join his team of coworkers. “And charity golf events are always fun,” he said, adding that the tournament went well and he would definitely play again. “The golf course was a good fit for that type of event,” Johnson said. “It is not particularly long or difficult, but is well maintained.”

Praise for the Organizers

Maureen Barolet, head golf professional for Clustered Spires Golf Club, said she is always interested in hosting fundraising events for worthy causes at the facility. “We pride ourselves [in] making the events fun for everyone,” she said.

Barolet said Ransom and the organizers did a great job. While this was Ransom’s first time organizing a golf tournament, participants and organizers were pleased with the experience overall. Ransom thanked her fellow organizers, Amy H. Imming, a guest volunteer with NCI at Frederick; Mary Jane McWilliams, CCR; Kathy Norris, Nymeo; and Melissa Porter, NCI at Frederick.

McWilliams and her husband also participated in the event. “To raise funds for such a worthwhile organization is a wonderful thing to do,” she said.

Second Annual Tournament in the Works

Plans are already under way to make this event annual. “My husband and I are the first to register for next year,” McWilliams said with a laugh.

Barolet said Clustered Spires would love to host the event again, and hopes the tournament would be bigger and better. Hollander agreed. “I will do whatever I can to make sure there is a second annual event!” 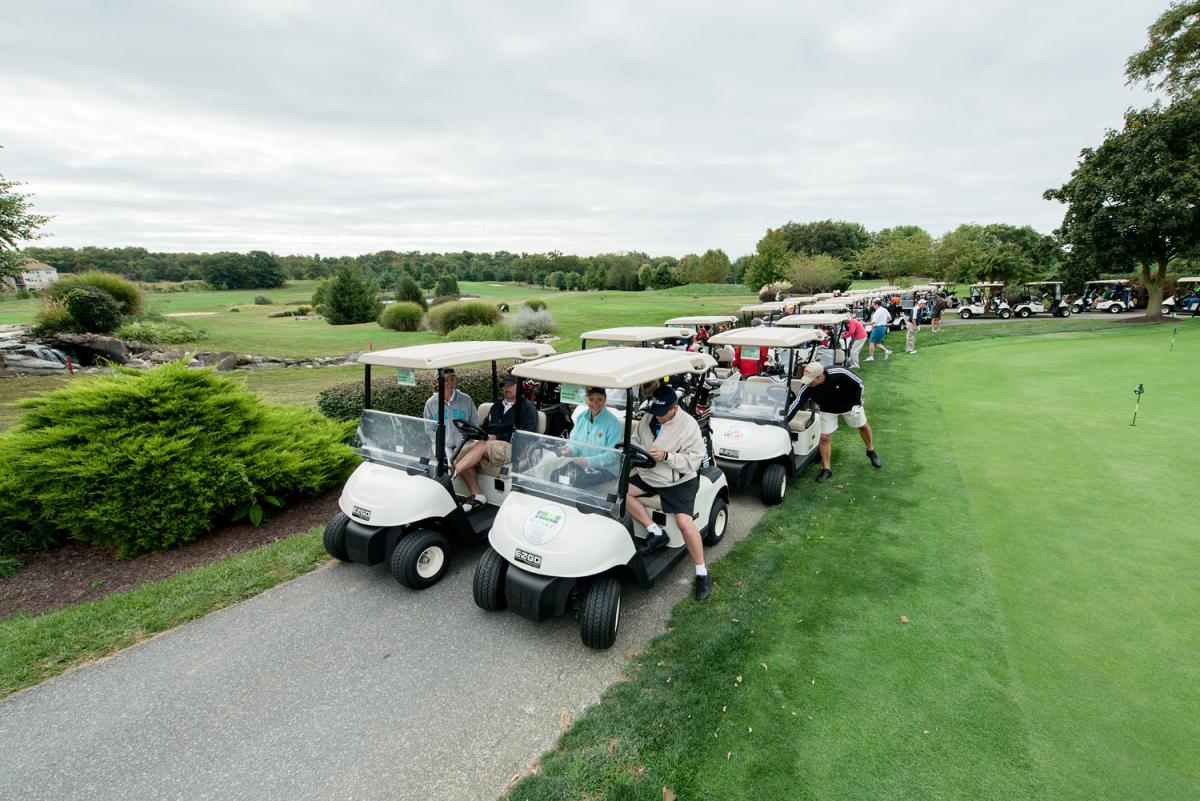 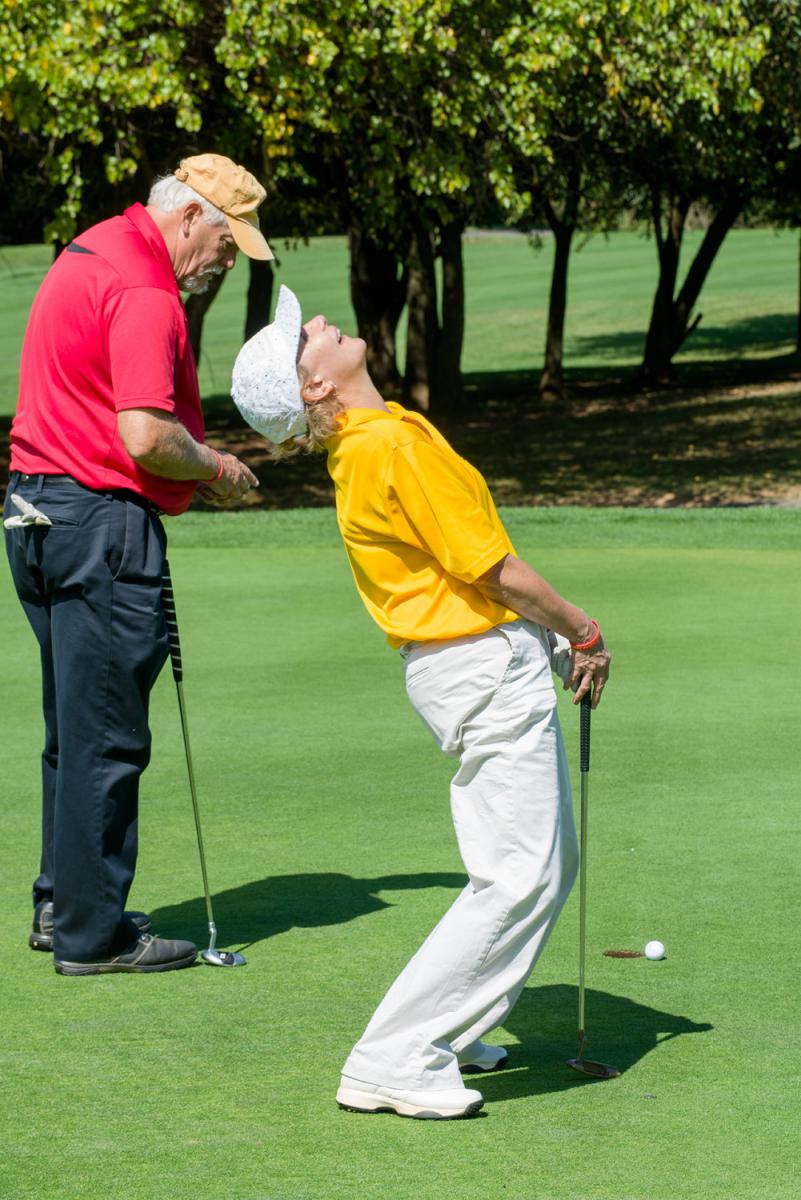 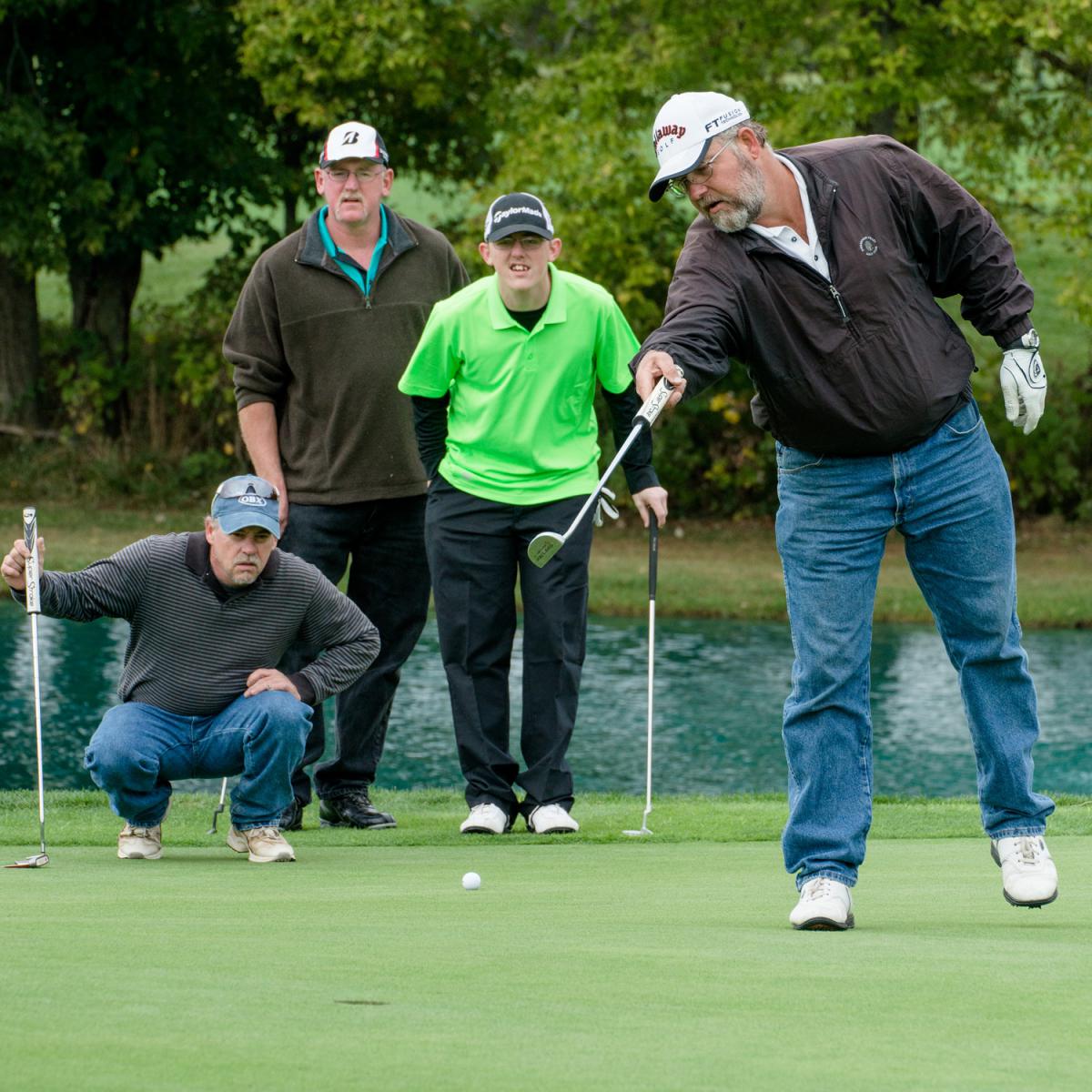 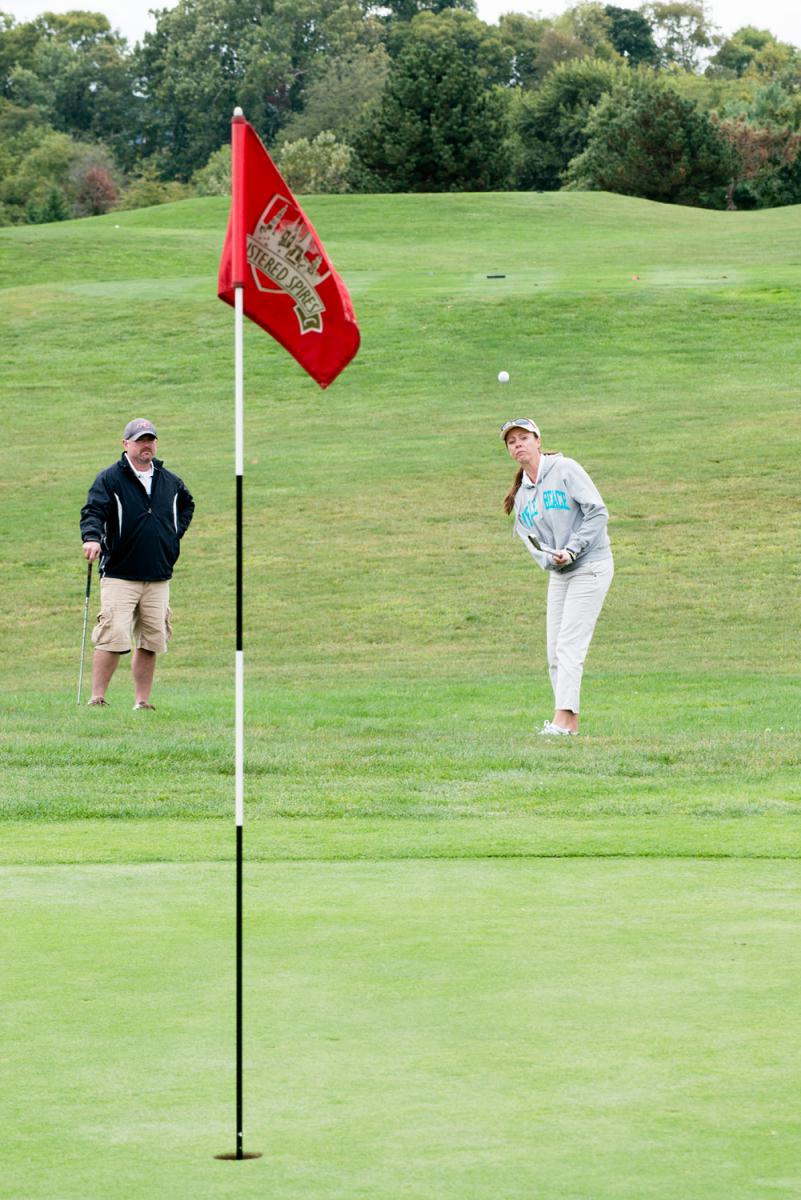 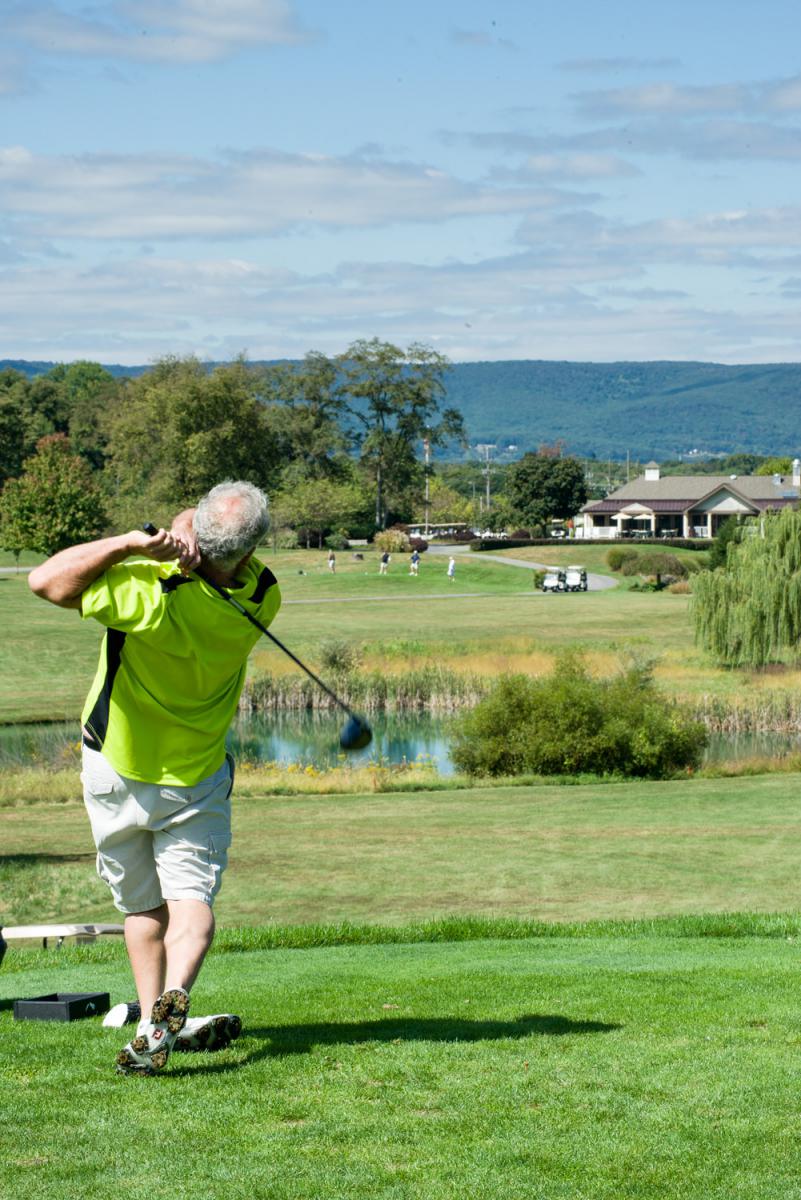