As we try to stay connected to work, friends, and family while social distancing, we’re reaching for our cell phones more often—but is there any reason to worry? The best evidence says no.

The Food & Drug Administration’s recent scientific literature review concludes that “the weight of nearly 30 years of scientific evidence has not linked exposure to RF [radio frequency] energy from use of cell phones to health problems, such as cancer.” These findings corroborate other, previous reviews with similar conclusions.

Cell phone safety precautions
Cell phones can pose other health problems you might not have considered, like musculoskeletal issues due to injury from frequently bending your neck and overusing your thumbs. To prevent injury, UCLA Health recommends a few easy changes, like correcting your spinal alignment by holding your phone at eye level and alternating the use of your fingers and thumbs to text.

Meanwhile, due to COVID-19, it may be best to leave your phone in your pocket or handbag—or better yet, your car—while running errands. If you can’t do that, make sure to clean and disinfect it regularly, following the manufacturer’s instructions. Phones are considered a “frequently touched surface” by the Centers for Disease Control and Prevention and can be a source of germs. 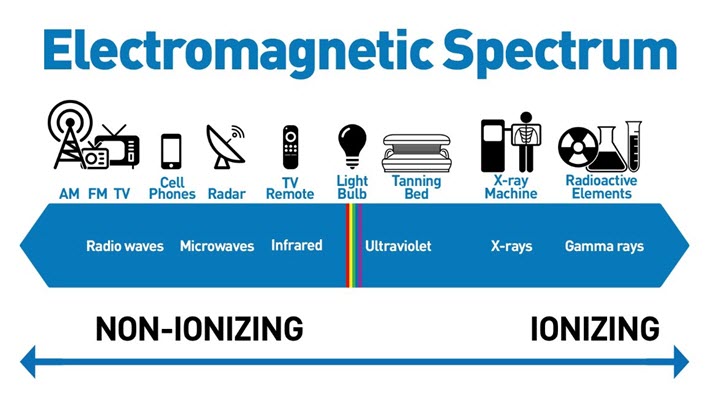