Rainy weather couldn’t dampen the spirits of visitors to the 2018 Spring Research Festival, which brought together scientists from the Frederick National Laboratory (FNL), NCI at Frederick, and the U.S. Army Medical Research and Materiel Command (USAMRMC) and showcased the important research that takes place every day at Fort Detrick.

The first day of the event featured a keynote address by Garry Nolan, M.D., Ph.D., the Rachford and Carlota A. Harris Professor in the Department of Microbiology and Immunology at Stanford University School of Medicine, which was attended by approximately 150 people. The talk, “Pathology from the Molecular Scale on Up,” highlighted Nolan’s work to understand tissue function and inflammatory events as well as the substructures of leukemias and solid cancers.

In the afternoon, poster displays in Building 1520 highlighted research from across Fort Detrick. The poster session was expanded from one day to two, which proved to be a success, as a total of 107 posters were presented—including many by Werner H. Kirsten student interns.

“The Spring Research Festival is a great opportunity for interns,” said FNL’s Roxanne Angell, whose Werner H. Kirsten student intern, Julia Giglio, presented this year. “It also completes a requirement for the interns to present their research project at a public scientific event.”

Giglio concurred, saying that the Spring Research Festival “provides a platform for students to accept constructive criticism, practice presenting to an audience, and network. I thoroughly enjoyed myself and I would do it again, given the chance.”

At the biotechnology expo, which was visited by more than 1,200 people, attendees could nibble on sandwiches, pastries, and donuts as they browsed the wide selection of laboratory tech and equipment. Better yet, the Army’s food truck, which was parked outside of the tent on the second day, served burgers, chicken tender baskets, and fried shrimp to hungry patrons.

As always, posters and presentations were judged by a panel that will recognize outstanding presenters during the Spring Research Festival Awards Ceremony on Thursday, June 28. The event runs from 10:00am to 11:30am in the Building 1520 auditorium. 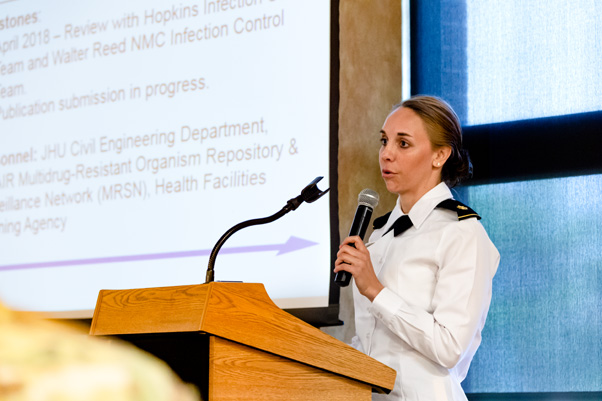 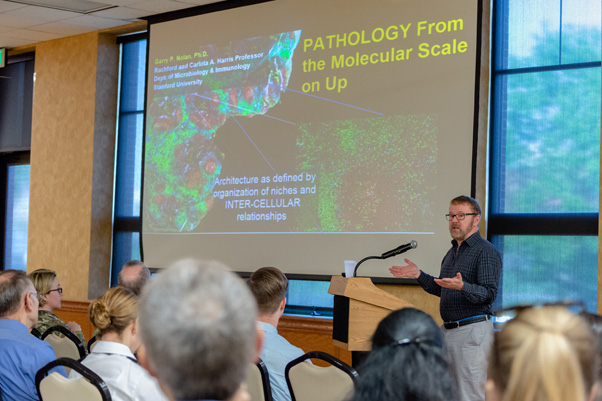 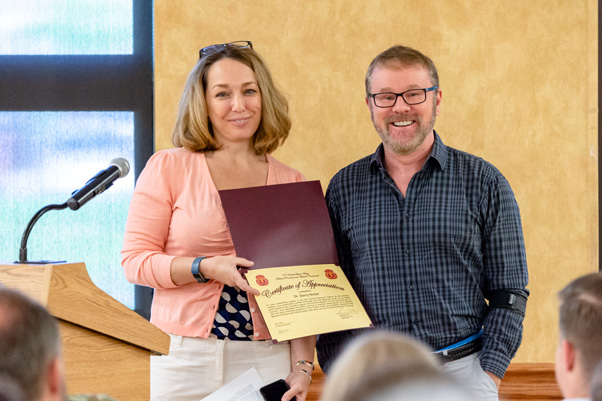 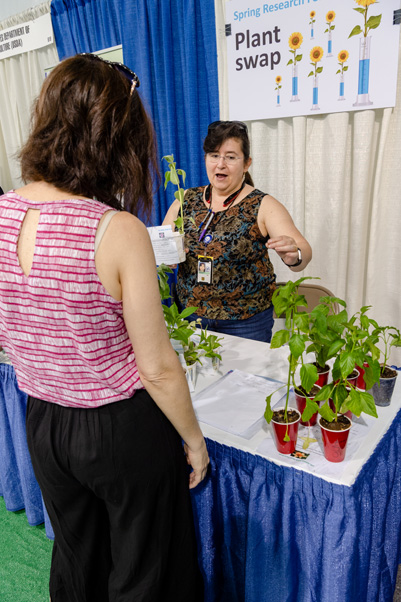 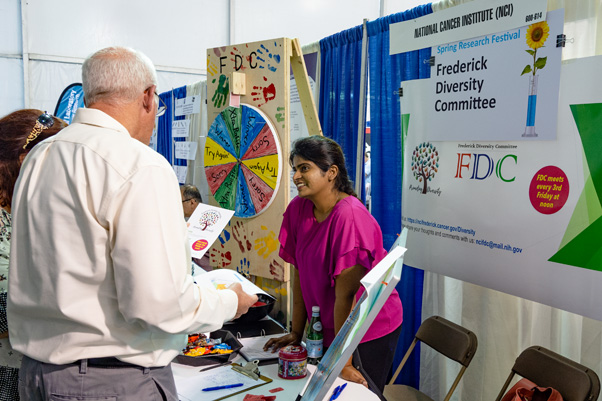 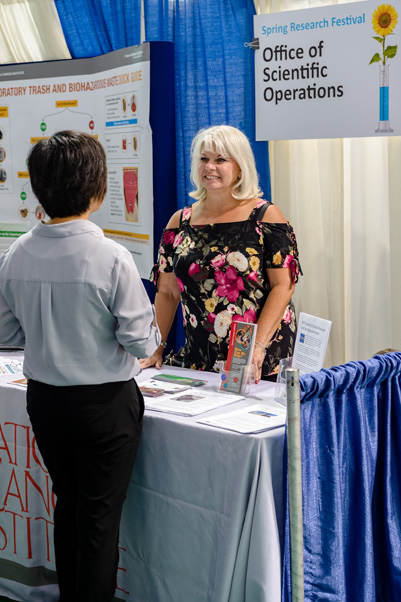 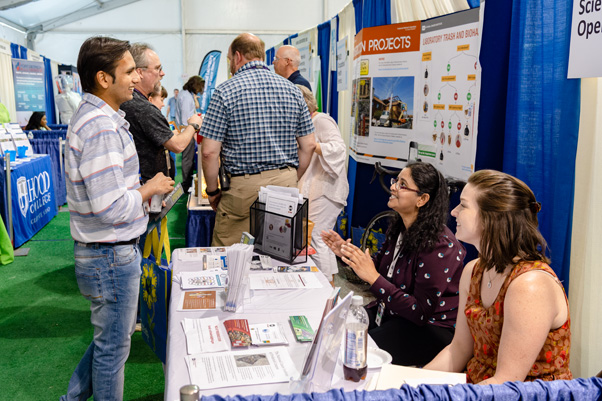 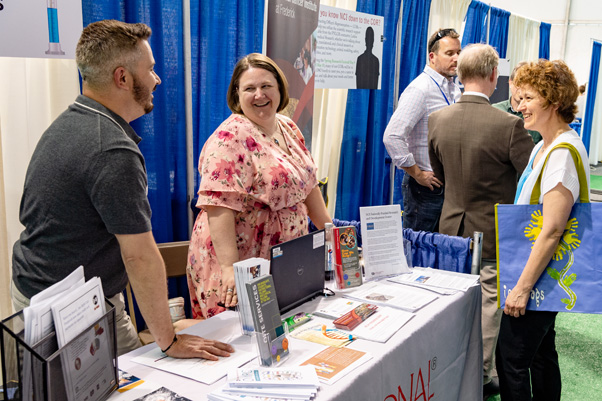 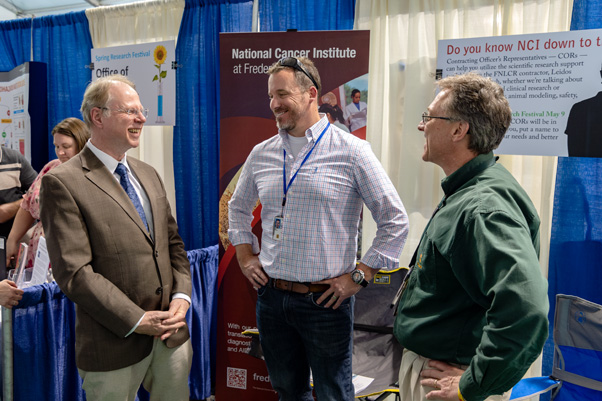 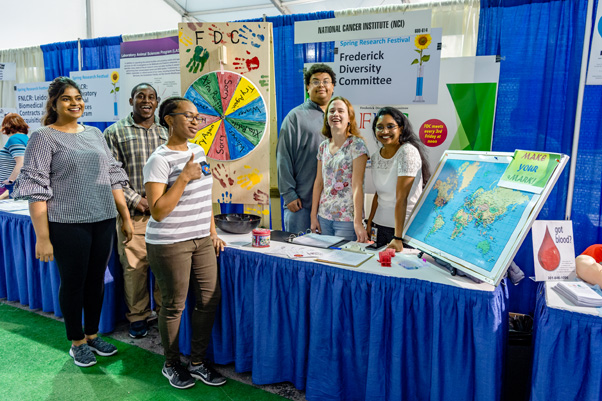 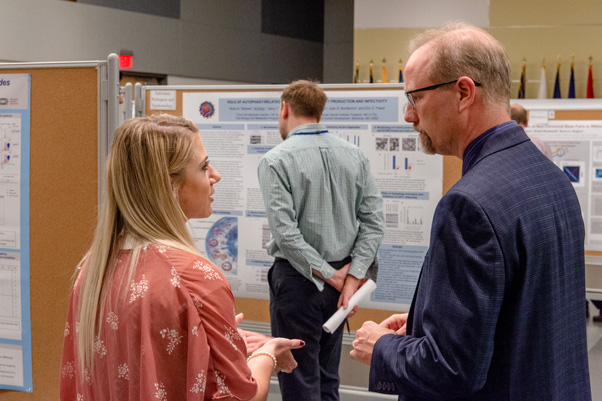 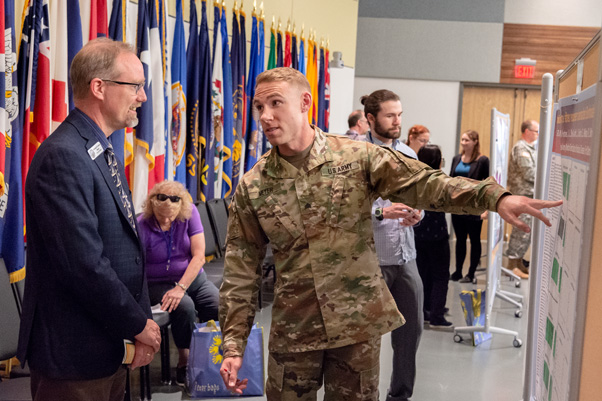