Celebrating Achievement and Fostering Collaboration at the Spring Research Festival

During the event, scientific staff, including students, technical support staff, postdoctoral fellows, and principal investigators, had the opportunity to present their research to the joint scientific communities.

Meanwhile, the poster presentations saw strong participation from the entire scientific community. There were 128 posters presented, including 93 from NCI, that were reviewed by 40 poster judges. The Poster Blitz featured 13 presenters, 8 of whom were from NCI. Finally, the scientific symposium featured six presenters, all from NCI.

On Friday, June 24, a number of participants received awards at the Community Activities Center for their outstanding posters and presentations during the SRF:

Outstanding Presentation at the Scientific Symposium 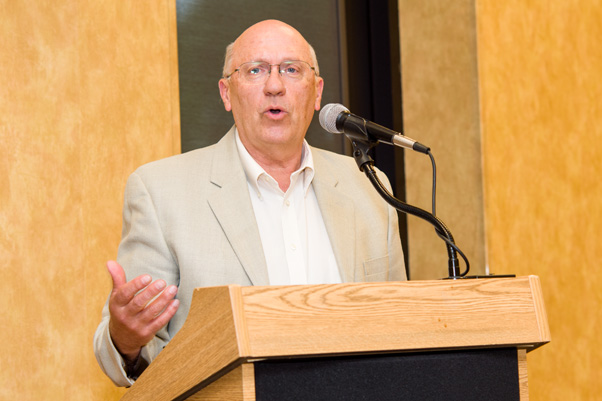 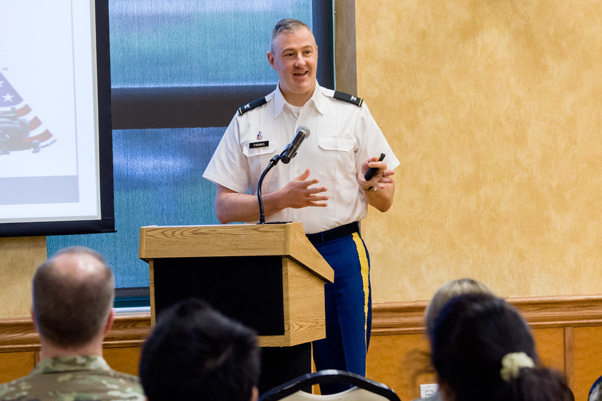 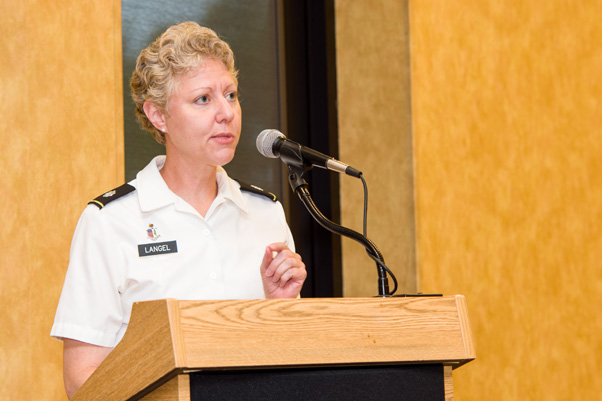 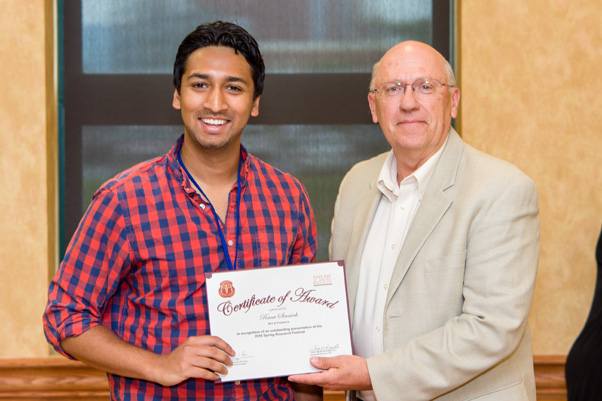 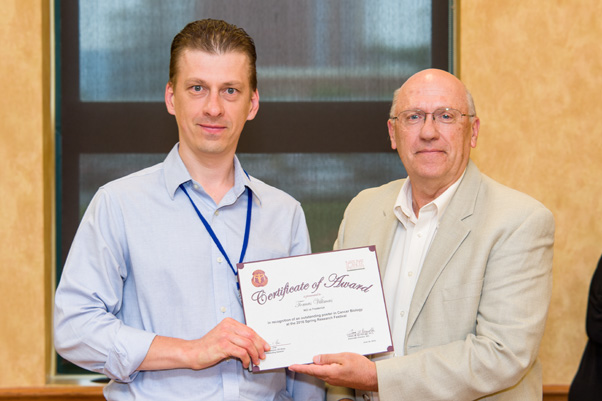 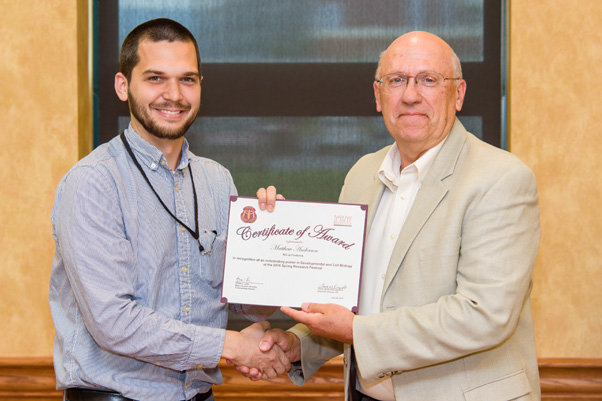 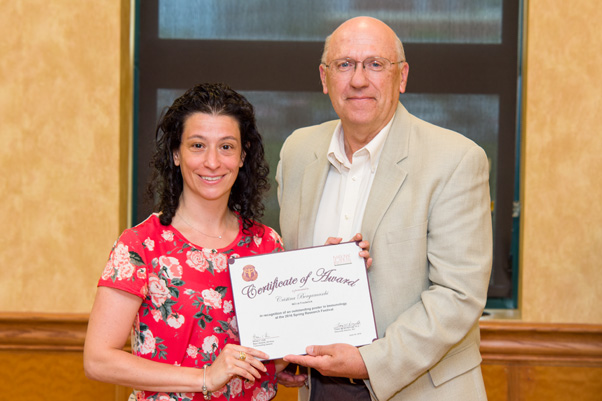 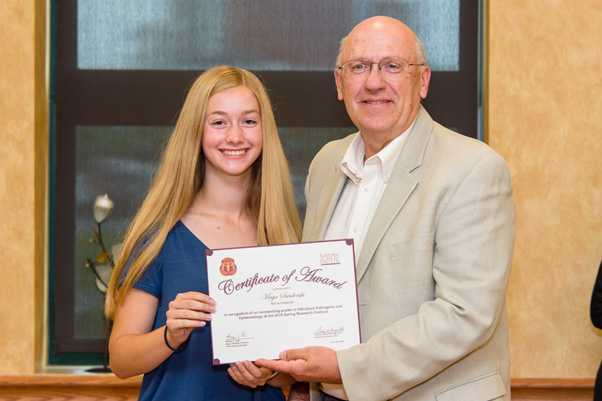 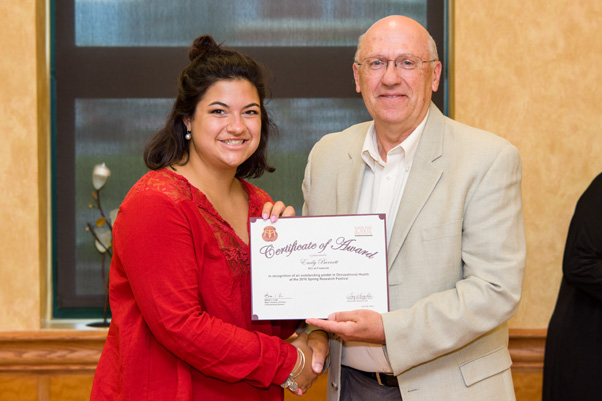 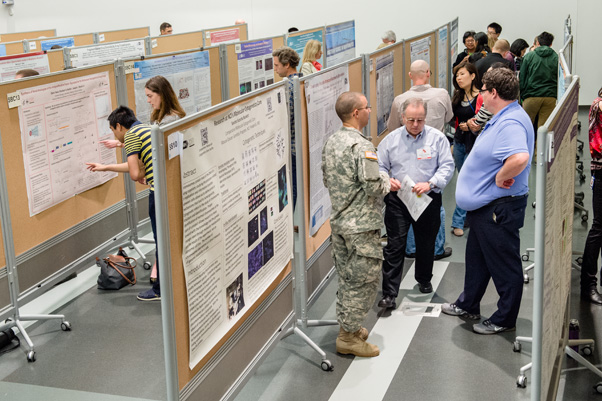 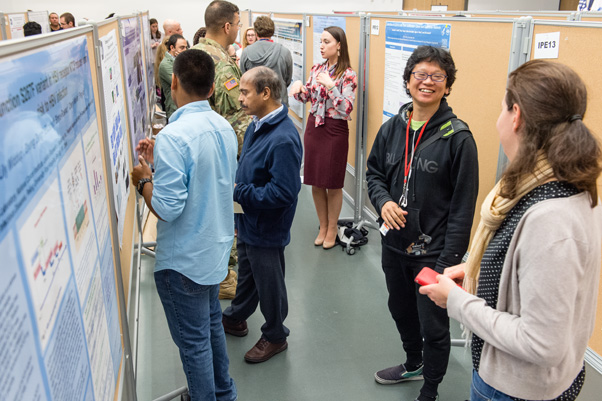