The Employee Diversity Team (EDT), with the support of the R&W Club Frederick, hosted its first Annual Ethnic Food Cook-off on March 27, in the lobby of Building 549, at NCI at Frederick.

The event drew chefs of all nationalities from around the NCI at Frederick community. The goal of the cook-off was to encourage members of the community to embrace various ethnic cultures and backgrounds, according to Andrea Frydl, public affairs specialist, Office of Scientific Operations, and EDT chairperson.

The NCI at Frederick staff comprises people from all around the world. “An easy way for people to stop and appreciate our international workplace is by sampling the food from those cultures,” Frydl said. “The members of the EDT are also born foodies, and so the idea of having a cook-off was an easy one to adopt,” she added.

Melissa Porter, administrative manager, Office of Scientific Operations, brought pierogi, traditional Polish dumplings, made following her grandmother’s recipe. “The EDT had a great idea,” she said. “What better way to celebrate our ethnic diversity than through good cooking and good food?”

Peter Boving, EDT member and senior occupational safety specialist, Environment, Health, and Safety Directorate, brought flan, a typical Mexican dessert. Although not Mexican himself, Boving said his dish was inspired by his love for Latin America. He speaks Spanish fluently and has been to Mexico several times on missions with his church. “The international dishes provided a celebration of our diversity and were a great starting point for conversation,” Boving said.

Conversation and hungry tasters were exactly what was to be found at the cook-off, Frydl said. An estimated 80 people stopped by to try the dishes. Passersby were heard exclaiming “Oh, this is so good” in the lobby, and many words of encouragement were offered to the organizers to make this an annual event.

Although scheduled for two hours, from 11:30 to 1:30 p.m., the event ended a half-hour early, when the food ran out. Next year, the EDT will shorten the event and potentially include voting for a favorite dish, Frydl said.

The chefs and a brief description of their dishes are shown below, and the full recipes can be found on the EDT website.

Andrea Frydl, public affairs specialist, Office of Scientific Operations
Chicken paprikash (Hungary): A popular dish and one of the most famous variations on the paprikash preparations common to Hungarian tables. The name is derived from the ample use of paprika, a spice frequently used in Hungarian cuisine. The meat is typically simmered for an extended period in a sauce that begins with a paprika-infused roux.

The EDT hopes to team up again with the R&W Club or other NCI at Frederick organizations to make the cook-off an annual event. “Most employees know the EDT as the group that promotes free movies, in collaboration with the Scientific Library,” Frydl said. “Although that is a highly popular part of what they do, the EDT wants to offer more to the community, and it is open to new ideas and as well new members.”

For more information about the EDT and how to join, visit its website, or send an e-mail to FrederickDiveristy@mail.nih.gov. 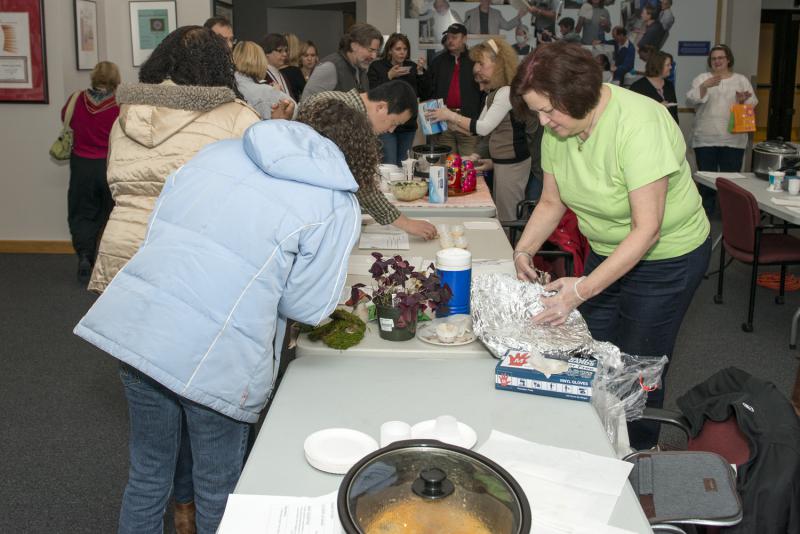 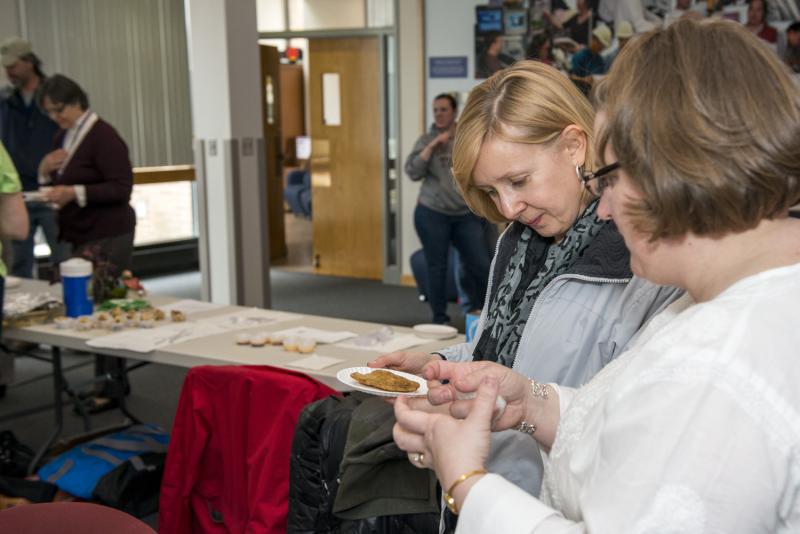 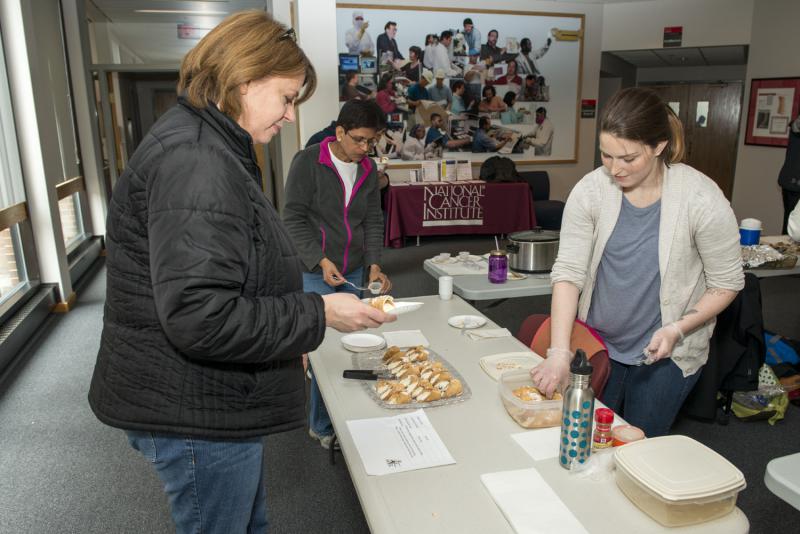 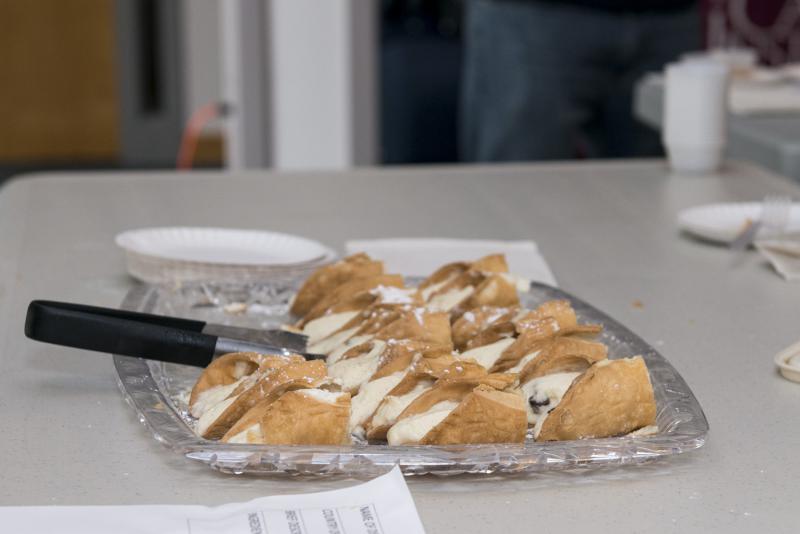 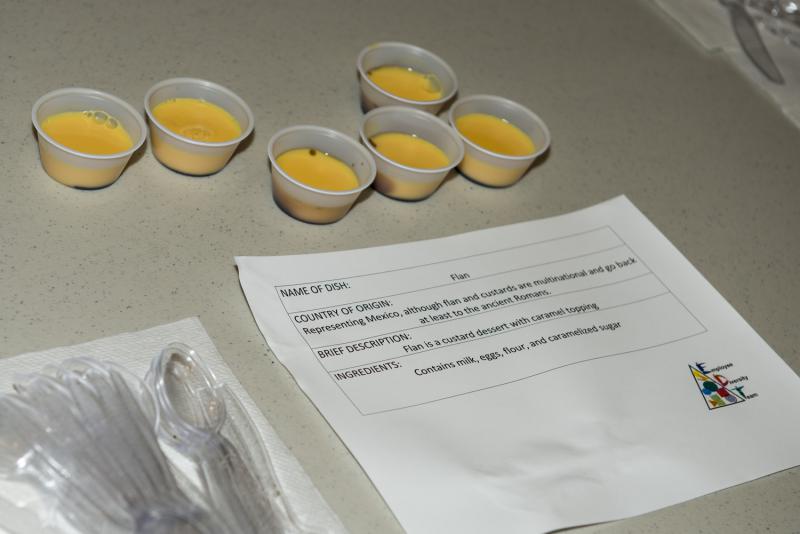 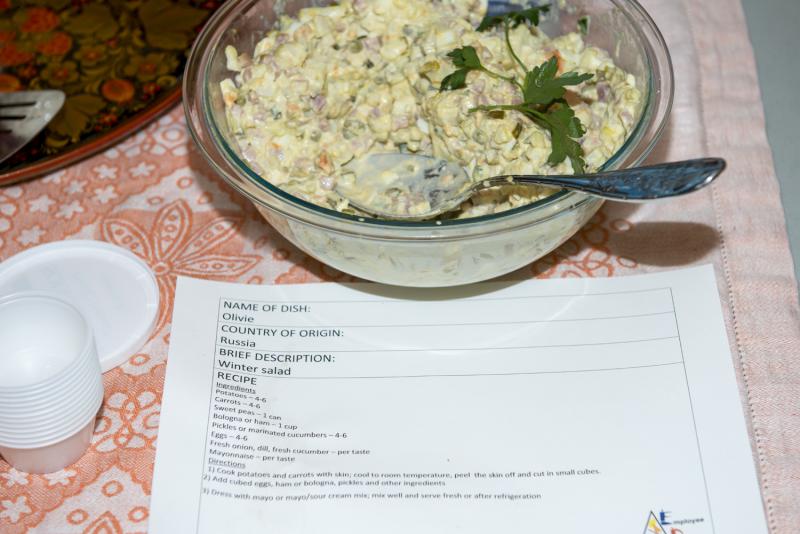 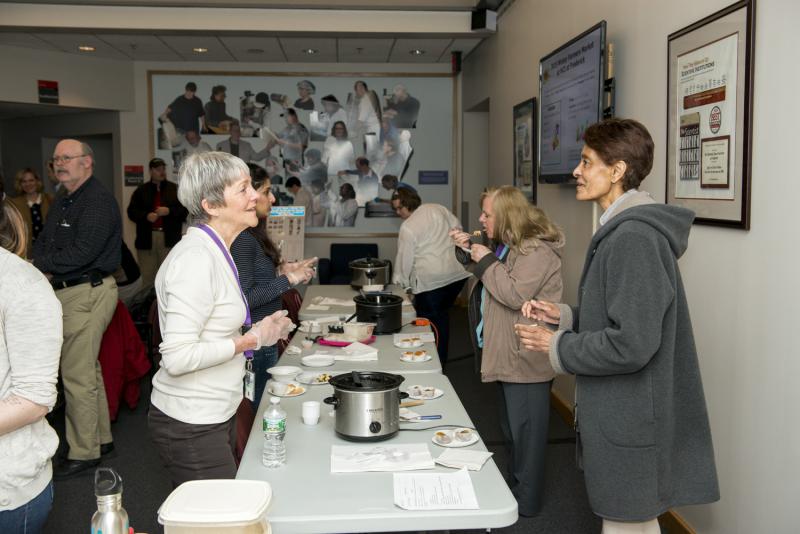 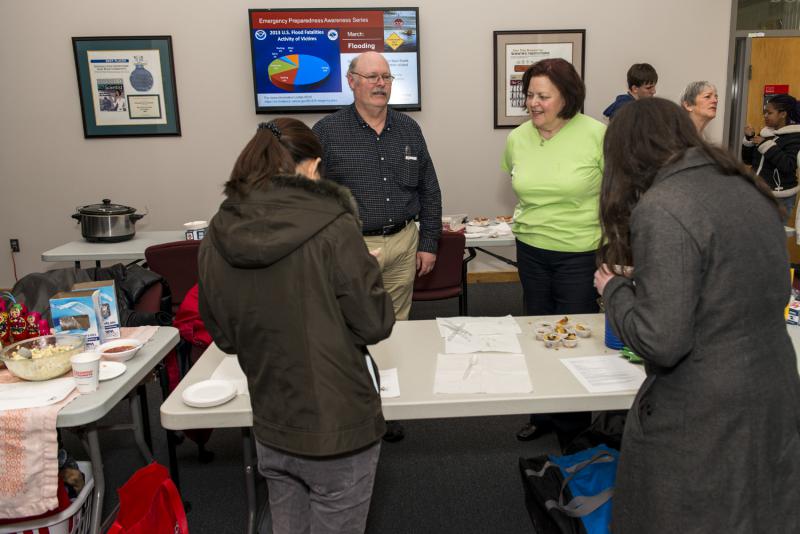 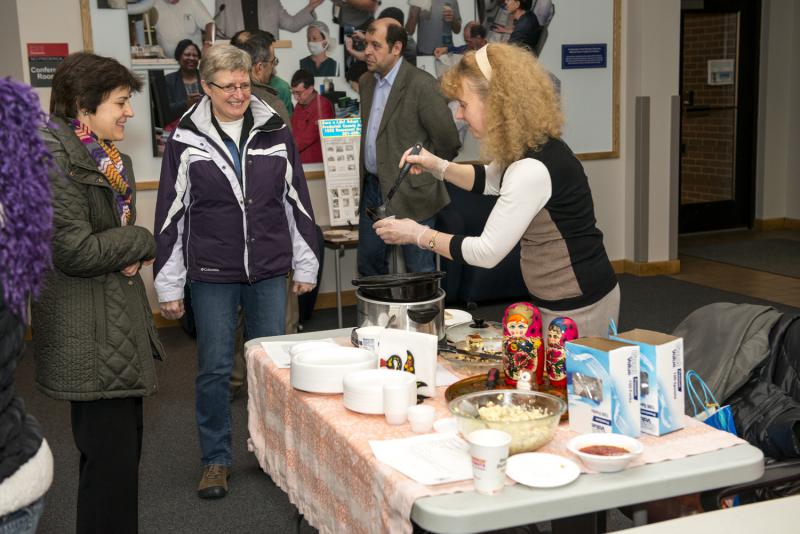