Courtesy of the NCI at Frederick Green Team

“The Green Team has been doing a great job this past year, and it is wonderful that their efforts have been recognized by the HHS through the Green Champion Awards,” said Craig Reynolds, Ph.D., director of the NCI Office of Scientific Operations (OSO).

The Green Team held its second plant swap during the Spring Research Festival on May 8 and 9. It did not take long for word to spread about the plant swap. Each day, employees brought in excess plants from their gardens.

“We had a wide variety of plants available, and soon after the plants were dropped off, they were snatched up by others looking to expand their gardens at home,” said Melissa Porter, administrative manager, NCI Office of Scientific Operations, and chair of the Green Team. “This is the purpose of the plant swap: instead of having perfectly good plants get tossed in the trash, they are recycled and benefit others.”

The team is planning another plant swap in the fall. 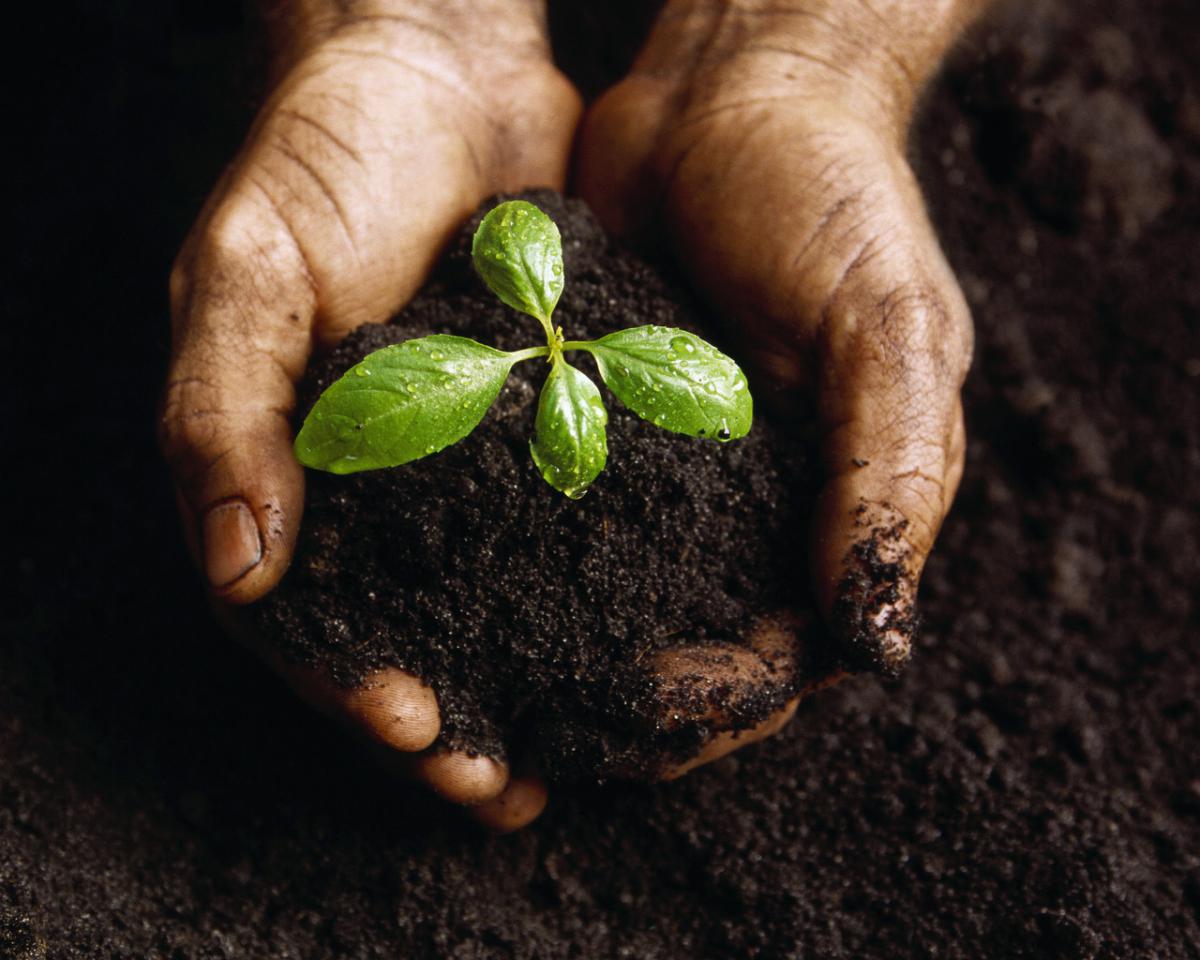