NCI Holds on to Defelice Cup

Sixteen players on each team battled it out at the yearly contractor vs. government tournament held at Rattlewood Golf Course in Mount Airy, Md. NCI leads the series 6–4.

“The score was the highest NCI margin of victory in the 10-year series,” said Denny Dougherty, retired senior subcontracts advisor at what was formerly SAIC-Frederick. “The intensity of the annual competition has increased each year and has become a much anticipated event each Columbus Day.”

“The NCI team played really well, and certainly deserved the win. My first hole was representative—I managed to score an eagle, and I still lost the hole,” Heimbrook said. “It went downhill from there; just one of those days. However, the weather was gorgeous, the course was in good shape, and there was great camaraderie and sportsmanship throughout the matches. We’re looking forward to next year!”

In addition to the sunny weather and NCI’s win, Cherry said that a highlight of the event was “we all came together to enjoy each other’s company on a federal holiday.”

The tournament is named after Ronald H. Defelice, retired chief of the Management Operations and Support Branch, NCI at Frederick. 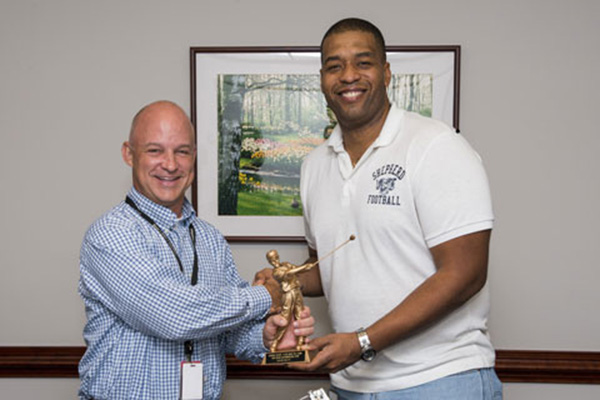 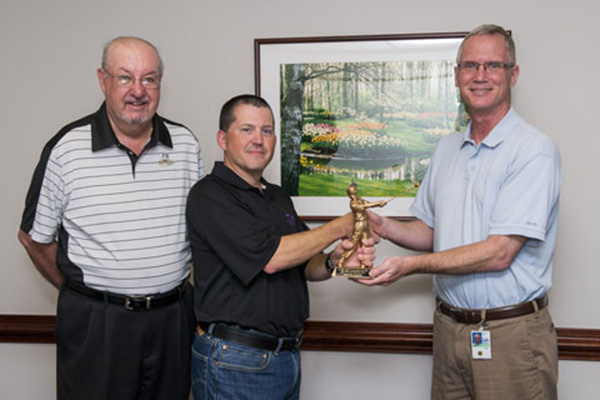 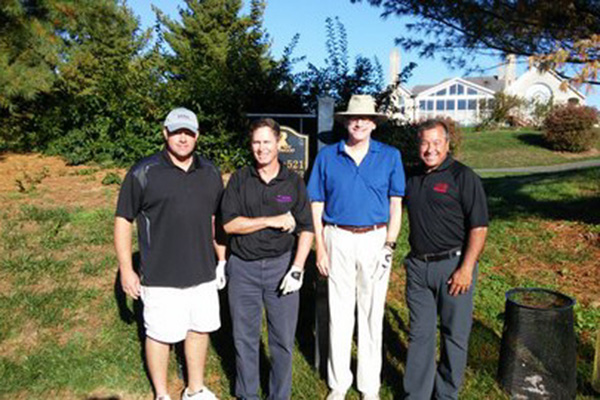 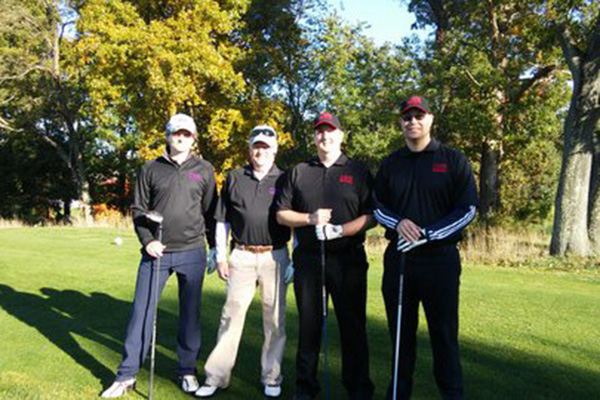 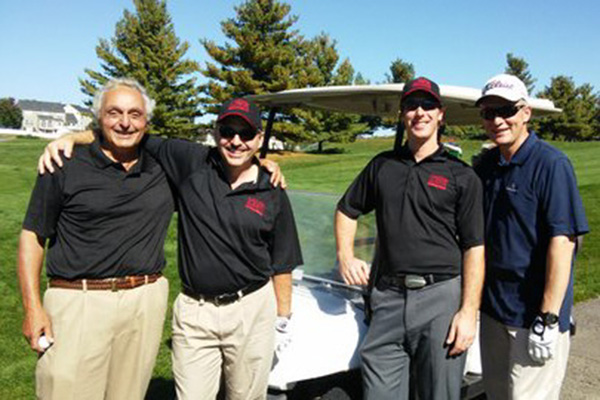