If you want to meet new people and participate in new activities in 2014, don’t forget to renew or join the Recreation and Welfare (R&W) Club Frederick.

Membership is $9 for the calendar year.

An R&W Club Frederick membership offers discounts at local businesses, the opportunity to participate in events and activities (which are often free) throughout the year, and much more.

“What better way do we have to share interests outside of work with our colleagues?” said Rebecca Soto, membership chair. “R&W Club Frederick offers many exciting things to do and places to go at a discounted rate to its members.”

Throughout the year, members also participated in a Segway tour around Washington, DC, a cruise to Nova Scotia, and trips to the Galapagos Islands and, more recently, Germany, and took in theatrical shows and musicals at discounted rates. Some members even participated in an archaeological dig in Walkersville.

The samplers offer participants instructions on a variety of different exercises, from kickboxing to Zumba, and each session is different. Participants do not need to be members of R&W Club Frederick.

Plans are under way to make 2014 another active year for the club. Anything from vacations around the country—and world—to day trips to Gettysburg, retreats to ski resorts, and activities in which members can socialize with coworkers and friends, are in the works.

Members can also volunteer for an event, or create their own, based on their interests. Sign up to host a fundraiser at a local restaurant, like Dining for Dollars at Glory Days Grill or the Pizza Hut fundraisers, in which a portion of the sales during a certain time frame benefit the club.

To join the R&W Club Frederick or renew your membership for 2014, visit the club’s website, where you’ll find a link to the membership form and instructions. For questions, contact Rebecca Soto at 301-846-5268 or sotor@mail.nih.gov. 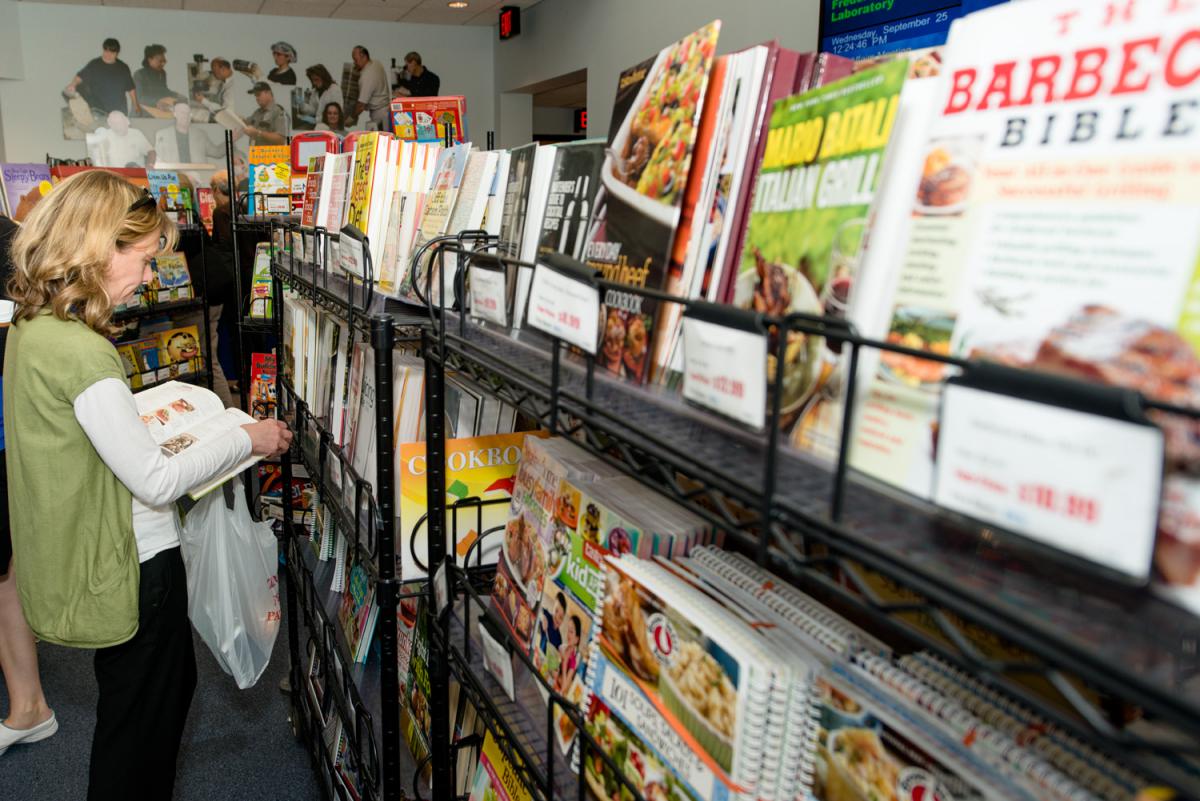 The R&W Club held a book fair in early fall in the Building 549 lobby.