The R&W Club Frederick’s 4th Annual Golf Tournament to benefit the Children’s Inn at NIH teed off on time despite cloudy weather and scattered showers.

Employees from NCI at Frederick, the main NIH campus, and Leidos Biomed, along with family and friends, came to enjoy an afternoon at the beautiful Maryland National Golf Club in Middletown and to support a wonderful charity.

The Children’s Inn is a “Place Like Home”—somewhere families can stay while their children receive treatment at the NIH Clinical Center.

The Inn first opened its doors 26 years ago and has since remained open 24 hours a day, seven days a week. To date, more than 12,500 families from across the United States as well as nearly 90 countries have considered The Inn their home—whether for a day, a week, or even months at a time.

Finding a way to help those in need is a heartwarming endeavor, and it takes special people to make it happen. The golfers who have come back year after year deserve thanks for their continued support, as do the new players, who will hopefully become annual participants.

This year, the Falcons—comprising Chad Hildebrand, Randy Keller, Alex Keller, and Dan Fox—won the tournament with a score of 62. Winners of the “Longest Drive” were Alex Kelley at Hole #4 and Mark Joyce at Hole #13.

Ed Gauvreau got “Closest to the Pin,” and the first team to register was the Electric Company, made up of Larry Wongus, Joseph Stephenson, Ron Curington, and Jason Bowens.

This was the third time the golf tournament was held at the Maryland National Golf Club, and it was just as exciting as the first time the event was held.

The R&W Club would like to offer a special thanks to several sponsors and key organizations: Nymeo; Occupational Health Services, NCI at Frederick; 4Imprint; and the Maryland National Golf Club. 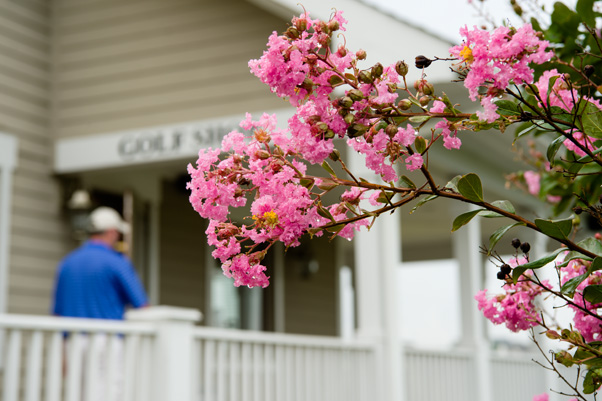 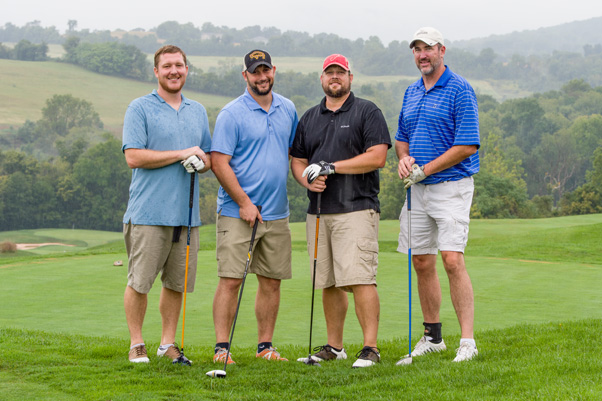 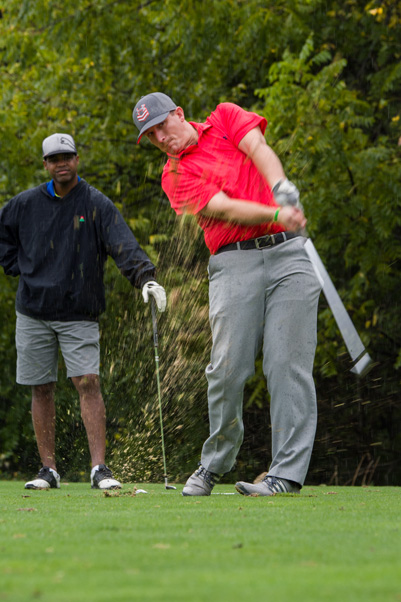 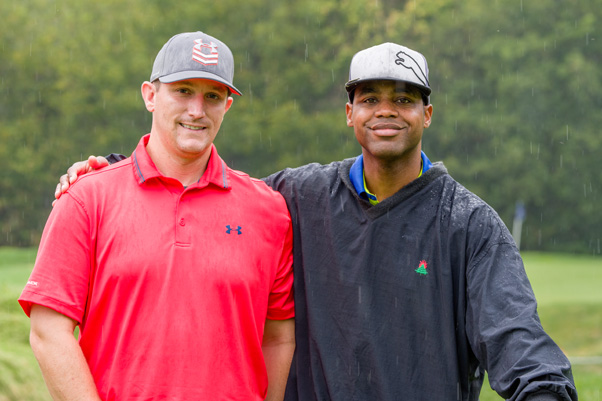 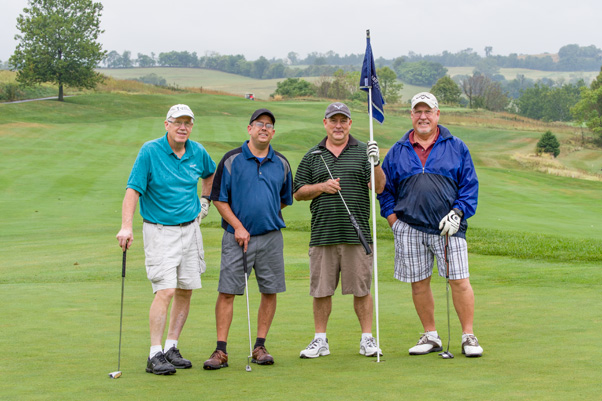 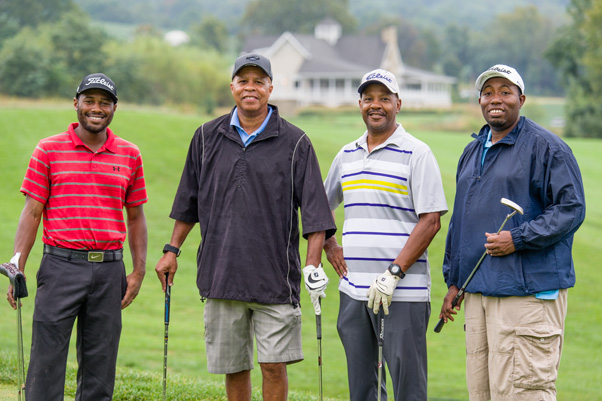 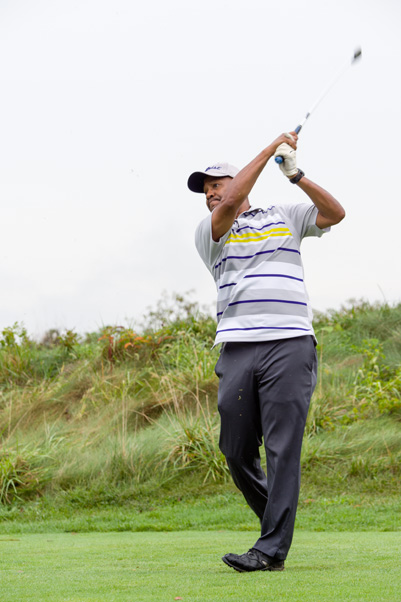 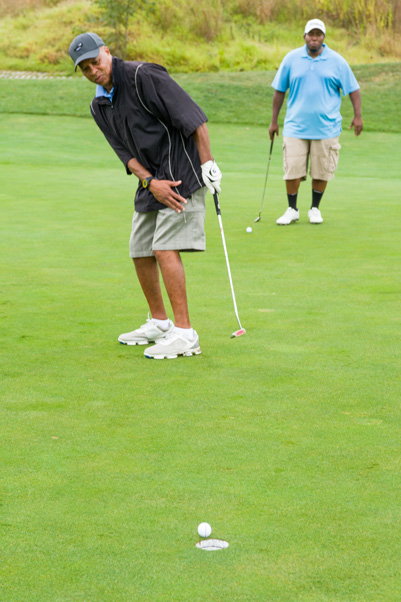 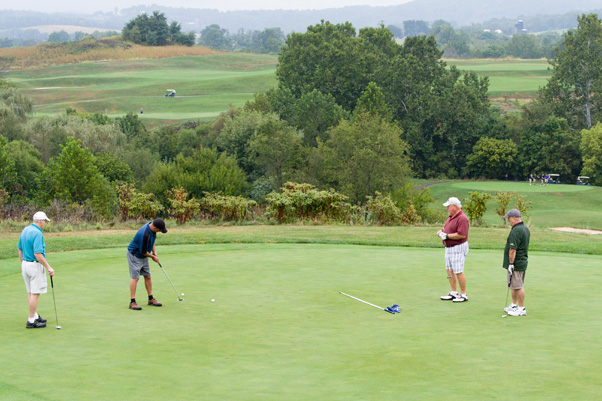 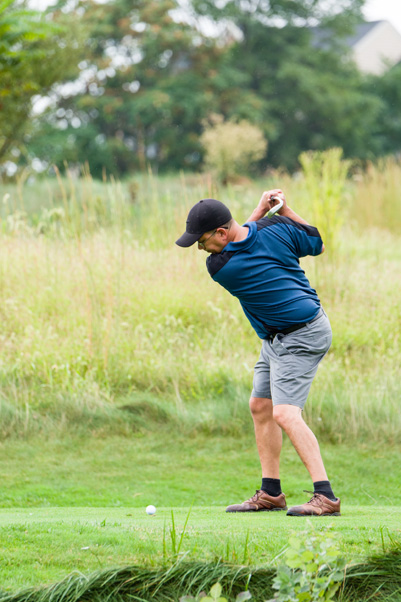 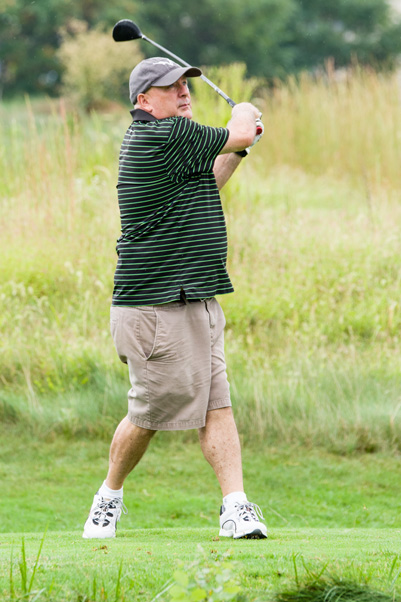 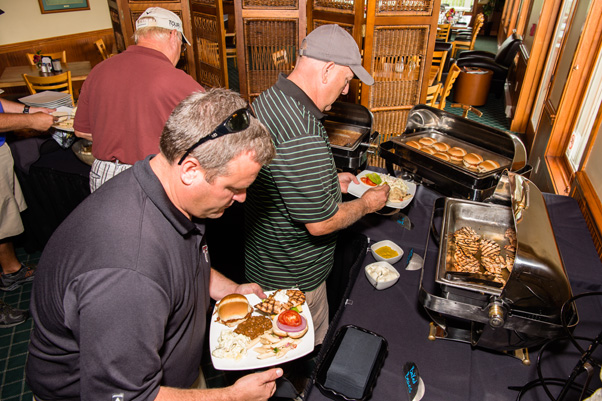 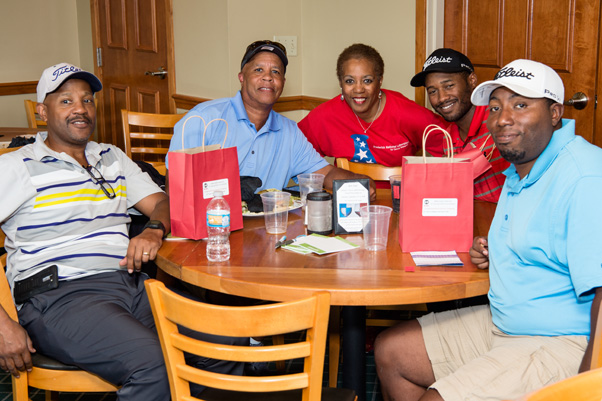 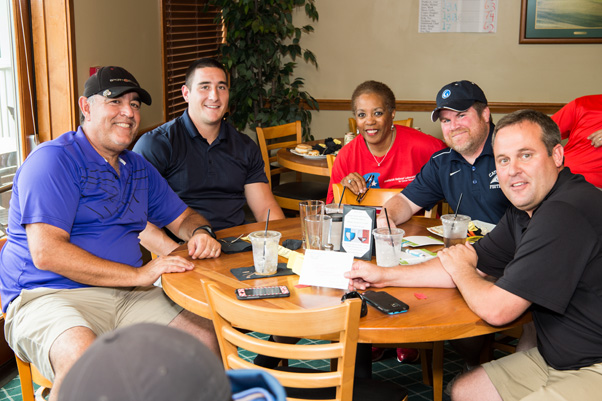