Andy Byrd’s Journey in Uncovering the Magic of Science

Magic shows are a staple of children’s party entertainment. The sudden appearance of a cute bunny pulled from a hat or a flick of a card appearing at the top of the deck is enough to make any crowd go wild. However, for Andy Byrd, Ph.D., the thrill came from visiting his grandfather’s chemistry laboratory.

He was “not so much a researcher as he was a teacher,” Byrd, now a senior investigator in the Center for Structural Biology, said of his grandfather. This exciting first introduction to science put the young Byrd on a path that has since defined his career.

Byrd’s interest in science only grew in school, where he had a chemistry teacher who inspired him to take the next steps to pursue science as a profession. Byrd studied physical chemistry and developed an interest in biology and biochemistry through undergraduate and graduate school. There, he met a lot of young professors whose energy made their programs more engaging and personal, which motivated him to “keep going.”

It was a good measure of how to go about science: to “look for the unexpected and follow to see where you could go,” said Byrd, who obtained a Ph.D. working with proteins and nuclear magnetic resonance, which became his specialty.

Now, Byrd’s laboratory at NCI at Frederick determines the three-dimensional structures of molecules and contributes to general knowledge about protein structures. The lab’s purpose is to discover how molecules work together and recognize one another to control biological processes or transmit information.

Other groups use the lab’s foundational studies to make therapeutics or agents that interact with or regulate those processes.

“When you understand things, the approach to making these drugs and therapies becomes much more real,” Byrd said.

When asked about the importance of his lab’s work, Byrd talks about progress made in research for treatments. He explains that the structural and mechanistic understanding—knowing proteins’ characteristics and behavior—has led directly to various treatments. For example, the pharmaceutical industry has an entire effort dedicated to harnessing a natural system called ubiquitination to attack certain proteins. The knowledge for this came from a fundamental understanding of how things work.

Byrd’s work at NCI has expanded the scientific community’s understanding and been foundational for later research. However, some of the most important things to him are the community interaction, conferences, and collaborators he has encountered along the way.

“Science should be a human sport rather than a lab sport” because a big part of science is having people meet and talk to each other, Byrd said. These advancements were only made possible through “working with a bunch of really smart people and being able to interact with all of them.”

This is why he has enjoyed organizing meetings and building programs. He chaired the principal meeting in the world for nuclear magnetic resonance in 1992, along with various other national and international meetings. These have expanded his career and led to interactions with people from around the world.

At NCI, he established the Macromolecular NMR Section in 1992 and built what became the Structural Biophysics Laboratory (1999–2020). In the late 2000s, he helped the Center for Cancer Research revitalize chemistry, which led to the formation of the Chemical Biology Laboratory, a multidisciplinary group that emphasizes chemical science at the interfaces of chemistry, biology, and materials science. He helped recruit the new wave of investigators, and the program is now vibrant and growing.

More recently, the Structural Biophysics Laboratory transitioned into the Center for Structural Biology (CSB), which is an interdisciplinary program that Byrd is very proud to be a part of. The CSB serves as the focus for structural biology activities across the Center for Cancer Research.

Into the Outside World

Byrd has worked hard and had many scientific accomplishments, but he also likes to have fun outside of work. He has an adventurous spirit and “jumps at any chance to go outside”: he’s been at various stages a surfer, windsurfer, snow skier, golfer, and outdoorsman.

Working at the National Institutes of Health has allowed him to have that freedom to pursue exciting things on the job, too, like enjoying more time in the lab than in the past.

“I’m fortunate to be in this kind of place. A place where I can pursue my interest and contribute in a positive way to advance the knowledge and health of this country and the world,” Byrd said.

While Byrd has grown up from that curious child who loved to visit his grandfather’s laboratory, his enthusiasm and joy for science still remains. So, when asked about advice for future scientists, he simply said, “enjoy what you do.” After all, “this is the kind of career that you need to have personal satisfaction, and you know that you’ve made the right choice if you are happy.”

Jiayi Wang recently completed a Werner H. Kirsten intern at the National Cancer Institute at Frederick where she worked alongside her mentor, analyzing scientific articles and generating hypothetical research theses. 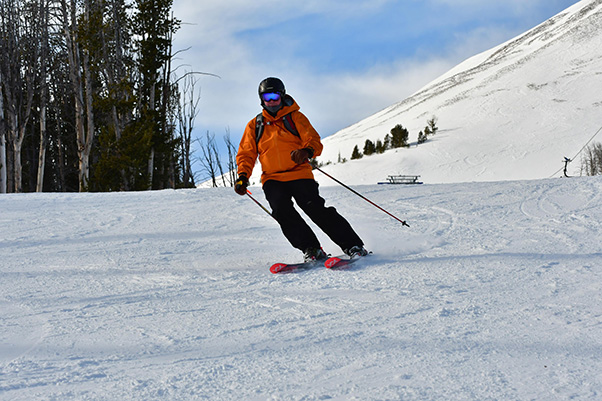 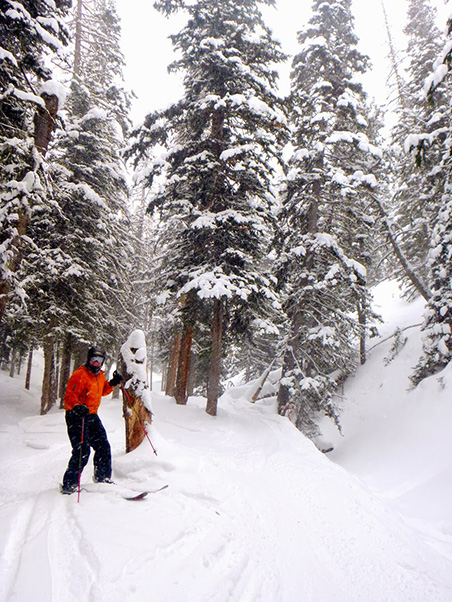 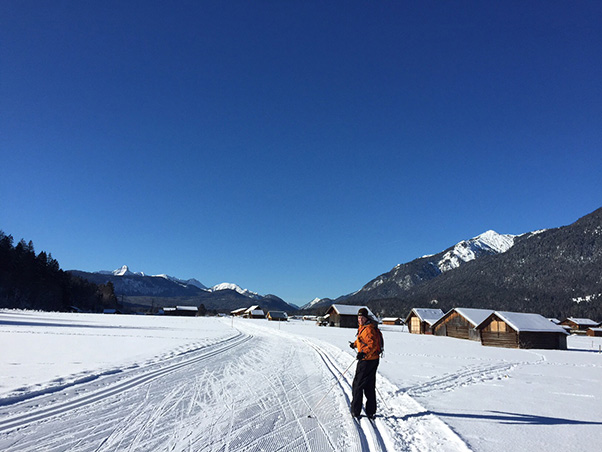