The Distinguished Alumni Award is one of the most prestigious awards at the University of Iowa Roy J. and Lucille A. Carver College of Medicine. This award recognizes influential alumni who have achieved excellence in the art and science of medicine. One of this year’s recipients is Craig Reynolds, Ph.D., associate director, NCI.

When asked how he felt about receiving this award, Reynolds responded, “Really good, I was pleased to even be nominated.”

He said he was surprised to receive the award because most of its recipients are doctors of medicine. Reynolds is one of the few winners who has earned a Ph.D. as opposed to an M.D. He accepted the award on June 12, when he visited and spoke at the University of Iowa College of Medicine.

Born in Webster City, Iowa, Reynolds said he has had a passion for science for as long as he can remember. This interest was sparked at a young age by his grandfather. During the summers he spent with his grandparents, Reynolds’ grandfather taught him about nature, hunting, and fishing.

He added that the influence of such a compassionate and knowledgeable mentor led him to become tremendously dedicated to science and public service.

Reynolds’ plan was to attend medical school after earning a bachelor’s degree in microbiology at the University of Iowa (UI). However, after he was introduced to research in UI’s Radiation Research Laboratory, Reynolds decided he would be more useful as a scientist.

His career at NCI began in 1979 as a postdoctoral fellow at NCI Bethesda. He then transferred to NCI at Frederick, where he was a principal investigator (PI) and later became a section head. Reynolds studied natural killer cells and large granular lymphocytes. He also spent a significant amount of time developing therapeutic cancer vaccines.

For the past 12 years, Reynolds has served as the director of NCI’s Office of Scientific Operations, where he oversees several scientific outreach programs, including the Werner H. Kirsten Student Intern Program (WHK SIP). Reynolds noted that the WHK SIP has helped hundreds of students gain advanced scientific knowledge and experience. He added that this program, and those like it, has helped students gain admittance to their dream schools

“It isn’t just about grade-point average; these programs set you apart from other applicants,” Reynolds said.

The Elementary Outreach Program (EOP) is another program Reynolds oversees. It provides the opportunity for Frederick County elementary school students to receive science training through hands-on activities presented by NCI at Frederick volunteers. The EOP helps foster a love for science in students at a very young age, Reynolds said.

Nathalie Walker is a former Werner H. Kirsten student intern in the Office of Scientific Operations, NCI at Frederick. 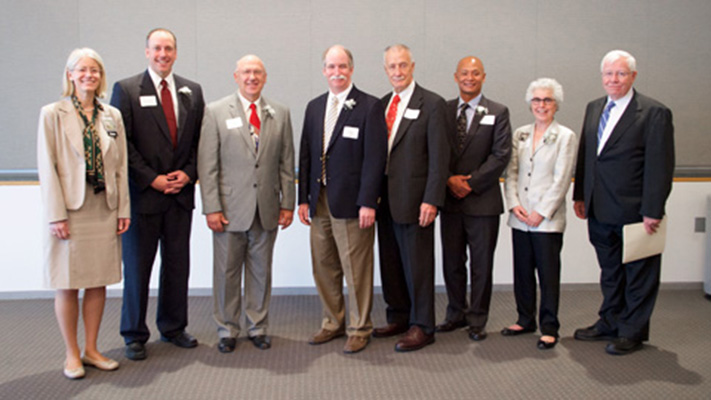 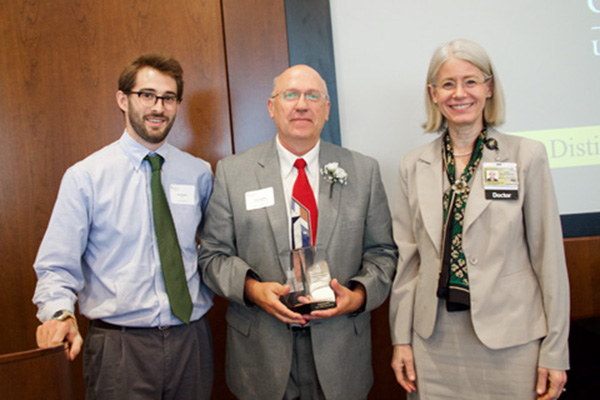