Echoes from the Past: Frederick’s Flagship Immunotherapy Program, Part 2

The morning of April 20, 1981, dawned over Frederick, dismal and gray. A canopy of clouds hid the sun, and a springtime chill clung to the city, stirring into a cold breeze later in the day.

Despite the ostensibly ill omen, it was an important day for biomedical research. The first patients would be admitted to the Biological Response Modifiers Program (BRMP) inpatient unit at Frederick Memorial Hospital. Months of planning and hard work had paid off: the BRMP was operational.

Further validation came only a week later, when Richard Schweiker, secretary of Health and Human Services, announced the program’s launch.

The first patients at the BRMP were treated with leukocyte A interferon (now called “interferon alpha”), a biological that was hoped to have therapeutic effects against cancer. They were launching in a Phase I clinical trial, a preliminary study of drug safety, dosing, and side effects. The data would help scientists and doctors determine safe and optimal doses and regimens, and the patients hoped the treatment would help them at the same time.

These study participants spent a few weeks as inpatients while receiving treatment. Once they finished and were discharged, their care continued in the 10-bed outpatient clinic adjacent to the hospital.

Staff from the National Cancer Institute, Frederick Cancer Research Center (FCRC), and Frederick Memorial Hospital oversaw and supported the program at every step. Hospital doctors and nurses staffed the inpatient unit, while FCRC nurses and administrative staff operated the outpatient unit. FCRC and NCI scientists in Frederick worked with hospital staff to study biologicals and execute the trials. Roles and collaborations expanded as time passed. FCRC groups such as the Fermentation Laboratory took up producing and testing biologicals in support of the program.

“The BRMP was the apogee of this type of interrelationship [between scientists and clinicians], and it was brought to Frederick and enabled us at Frederick to function, I consider, in a very patient-oriented manner and think about what happens in disease and cancer,” said Joost Oppenheim, M.D., who joined the BRMP in 1983 as the chief of the Laboratory of Molecular Immunoregulation. (He is currently a senior investigator in the NCI Laboratory of Cancer Immunometabolism.)

The program slowly gained momentum throughout 1981. By the summer, scientists either had begun studying or were preparing to study a wide portfolio of biologicals, including interferons and interleukins, thymosin and related proteins, antibodies and immune cells, retinoids, and other molecules that might unleash the immune system’s ability to combat cancer.

The autumn of that year brought another milestone. NCI, FCRC, and Frederick Memorial Hospital formally dedicated the four-bed inpatient unit, the Clinical Oncology Research Unit, with a ribbon-cutting ceremony on the cloudy afternoon of October 7. NCI Director Vince DeVita Jr., M.D., delivered remarks, saying that “a closely coordinated clinical research facility such as the one we now have here in Frederick offers us an unparalleled opportunity in biological research.”

The accumulating data became some of the first trials reported in this field. That spring, BRMP staff and their collaborators reported eight sets of findings from Phase I interferon trials at the American Society of Clinical Oncology and American Association for Cancer Research meetings in St. Louis in spring 1982. Interferon proved to be safe, causing flu-like symptoms and transient liver abnormality in some treated patients. However, it wasn’t as effective against cancers as first hoped. In one trial, only nine of 81 participants experienced even a partial benefit.

The results were discouraging but didn’t spell interferon’s demise. Since Phase I trials aren’t designed to gauge efficacy, it was still possible some effect might be achieved with more work. Researchers thus launched Phase II trials to examine that question more directly.

The BRMP was in place. The inpatient and outpatient units were functional. A payment plan was established to use patients’ insurance and BRMP research funds to cover the cost of treatment. There was even a Special Ambulatory Care Program for outpatients who traveled more than 100 miles to Frederick for their care. The BRMP reimbursed them for travel, lodging, and food; arranged their accommodations at the local Sheraton Inn; and transported them between the hotel and the clinic for the duration of their stay. Several trials were underway in the clinic as FCRC laboratories performed complementary studies.

“If there were problems, people worked together to solve them, and it just made you feel like you were part of a bigger story,” said Howard Young, Ph.D., a senior investigator at NCI at Frederick and a former BRMP scientist. 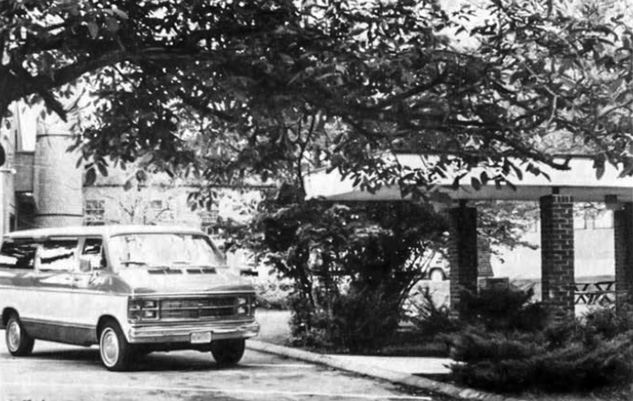 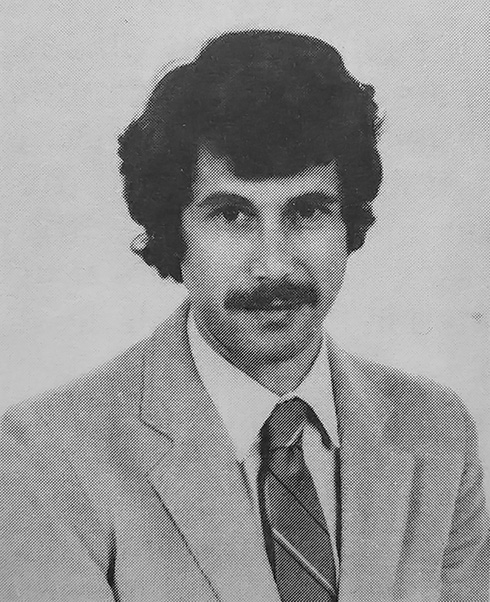