Editor’s note: Mention of trade names, commercial products, or organizations does not imply endorsement by the U.S. government.

Spring and rain are nearly inseparable in the public conscious. English speakers in the Northern Hemisphere have been repeating the proverb, “April showers bring May flowers,” in some form for at least 500 years. Geoffrey Chaucer even begins his famous Canterbury Tales with mention of the spring rains.

Small wonder that rain and water are on the minds of staff in Environment, Health, and Safety (EHS) as another Frederick winter turns to spring. But their thoughts are considerably less whimsical than proverbs or poetry. In fact, they’re all business.

On March 22, EHS is observing World Water Day, a United Nations international commemoration established in 1993 to raise awareness about and encourage action on clean water issues and the global water crisis. EHS invites all Frederick National Laboratory and NCI at Frederick employees to get involved.

The observance will include an activity to engage employees and educate them about stormwater management practices, Fort Detrick’s stormwater permit, and Frederick National Laboratory and NCI at Frederick’s relationship with local water systems. A knowledge check will allow participants to demonstrate what they’ve learned. Those who complete it will be entered into a drawing for an at-home water-themed prize.

There will also be a “Paint the Drain” contest open to children and adolescents aged 18 and younger. They will compete to design a mural for the Filterra stormwater biofiltration system outside of Buildings 457 and 458. Employees will be able to submit their child’s design with their knowledge check form, and staff will vote on the designs. The winning child will receive a certificate and be invited onto the NCI at Frederick campus to paint their mural.

A Reason to Care

Looking around our region of calm creeks and serpentine rivers, a “water crisis” may seem distant or irrelevant. In reality, the stakes are quite high.

EHS indicates that the ecological risk is especially great in west-central Maryland and the surrounding regions due to the abundance of karst, geological formations peppered with caves, tunnels, and sinkholes. These subterranean spaces make it easier for contaminated runoff water to seep through into the groundwater.

There are also the local rivers and the Chesapeake Bay. Frederick sits squarely in the bay’s watershed, the bodies of water ranging from Virginia to New York that directly or indirectly feed into the bay. Polluted runoff from pastures and pavement deposits chemicals and contaminants into these waters.

The Chesapeake Bay Foundation rated the bay’s health at just a D+ in its data-based 2020 State of the Bay Report. In 2016, the ChesapeakeProgress team reported that 82% of the bay’s tidal segments were impaired by contaminants.

With data like these in mind, EHS says it’s time to step up and get involved. Employees are encouraged to look for more information about World Water Day in their email, then use what they learn to pursue better water stewardship in their personal and professional lives.

The effort might feel like a tiny drop against the sprawling sea of a much larger problem, but as the far-ranging contamination from runoff water shows, small drops add up. 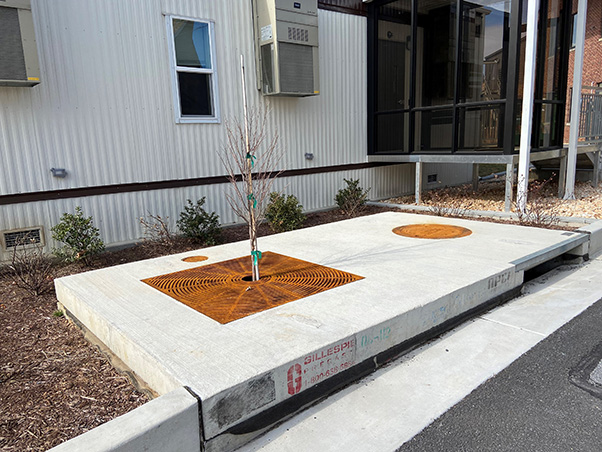 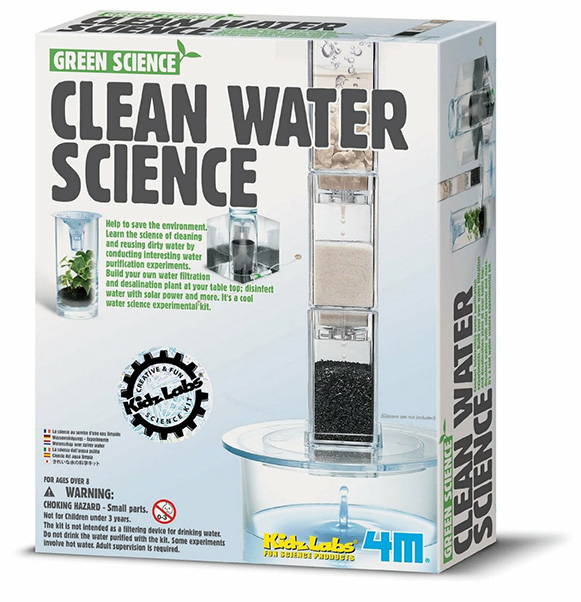 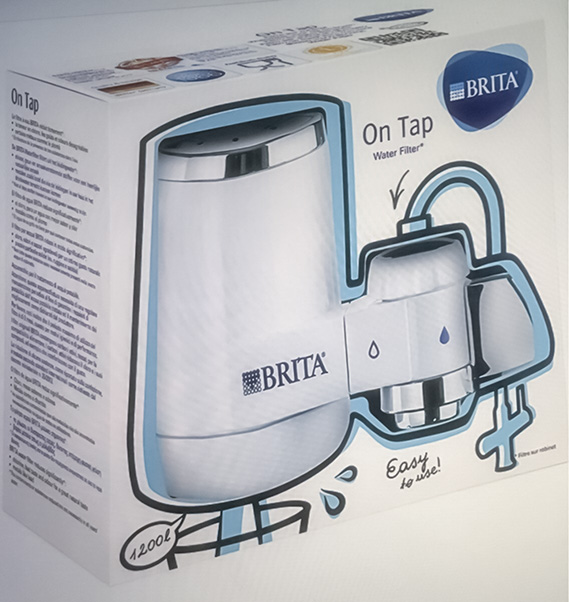 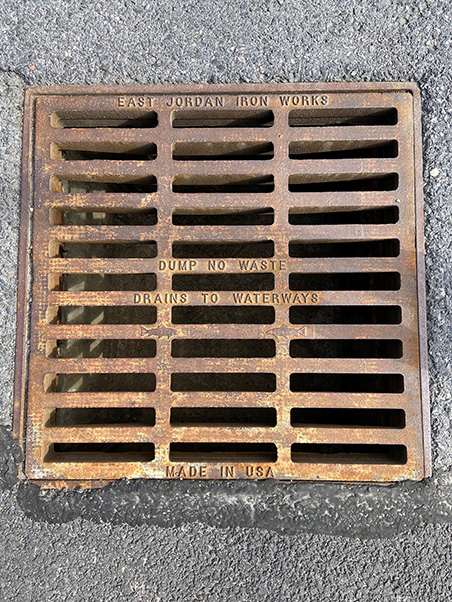