Rescuing Dogs in the Frederick Community

Many Frederick National Lab employees have a favorite cause to which they volunteer a significant amount of time. For Dianna Kelly, IT program manager/scientific program analyst, Office of Scientific Operations, and Courtney Kennedy, associate technical project manager, Business Enterprise Systems, that cause is dog rescue.

Kelly first got involved in dog rescue in 2000, when, as an adult, she got her first dog, Chloe.

On a white-water rafting trip down the Gauley River in West Virginia, Kelly spotted a dog tied outside of a house. The owner was giving away puppies, so she and her friend each took one—but Kelly felt so terrible leaving the rest behind that, upon returning home, she researched ways to get involved in animal welfare and began volunteering with a dog rescue.

Today, Kelly is the co-director and one of the founding members of Hedgesville Hounds. She is responsible for deciding which dogs to take in, mainly from rural Virginia and West Virginia as well as the Frederick County Animal Control. She also responds to email, assesses applications for dogs, coordinates with volunteers, and maintains the website and Petfinder page.

“It really is my second full-time job!” Kelly said.

Her favorite part of rescue work is being the voice and the vehicle that gives dogs a second chance. She especially enjoys giving “difficult dogs” a voice, in memory of her dog Dalee who spent his entire life testing her patience—and her pocketbook.

“Every once in a while, events happen that renew my passion for animal welfare,” Kelly said. “One of those events was Hurricane Katrina. I went to Tylertown, Mississippi with Best Friends Animal Society after Hurricane Katrina to assist with animal rescue efforts. That was an incredibly profound experience—not only the enormity of the situation, but the power of the human spirit and how resilient animals are. I witnessed at least a dozen reunions while I was there, and it was one of the most rewarding experiences of my life.”

For her part, Kennedy first got involved in dog rescue in 2004 when she signed up on Petfinder to be a volunteer and began working with Lab Rescue of the Labrador Retriever Club of the Potomac (LRCP).

She still volunteers with Lab Rescue of the LRCP, though she also transports animals for countless other rescues and coordinators: The Last Resort Rescue, Martha’s Mutt Movers, Above and Beyond English Setter Rescue, Moving Mutts and Mousers Transports, Greenmore Farm Animal Rescue, All American Dachshund Rescue, Bonnie Blue Rescue, Furbaby Freedom Transport, and several independent transporters around the country.

These rescues pull animals from the numerous high-kill shelters in the south and get them to rescues and/or homes in the north. Networks of volunteers will pick up animals, drive a few hours, and hand the dogs off to the next volunteer. Kennedy says that volunteers are always in high demand, and transportation is a great option for those who can’t commit to fostering but still want to be involved. Plus, as you’re volunteering, all miles are tax-deductible.

Kennedy does occasionally foster, though her space is now very limited. She used to foster about 30 dogs each year for a rescue in the south, but the rescue unexpectedly closed, leaving all of the fosters with Kennedy. She occasionally keeps animals being transported overnight to allow them to rest before the next leg of their journey, and she also volunteers at events and does post-adoption house checks and owner surrender evaluations as needed.

When asked what her favorite part of dog rescue is, Kennedy said, “The overarching reward is being their voice, their advocate, and their chance at a happy ending. Watching a once-traumatized and terrified dog blossom into a flourishing family member that can once again trust and love is an amazing thing. In my heart I truly believe that they know they have been rescued, as I have witnessed countless times the bounty of love that they give in return. [The] first time that one of my ‘wild’ dogs (I have three that had never lived in a house and/or had human contact) caught a tennis ball and realized that we were playing and the ball was not meant to hurt him, made me break into tears because he finally trusted me.” 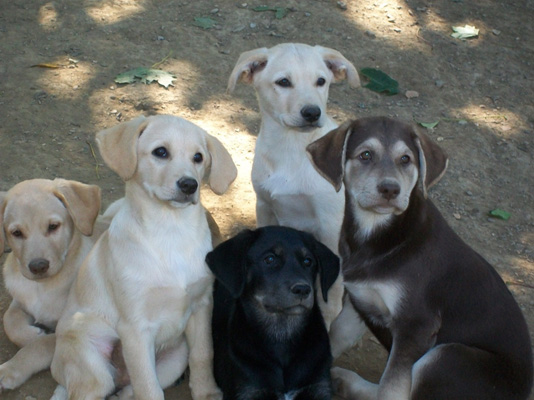 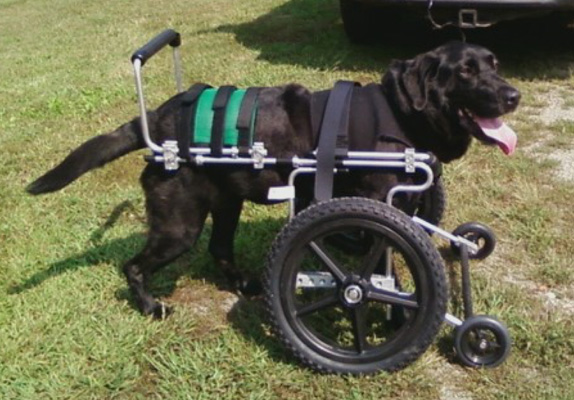 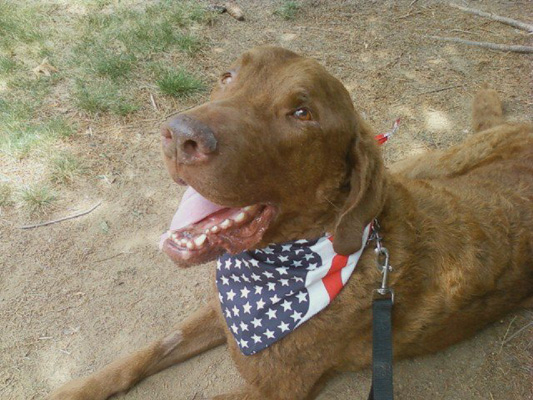 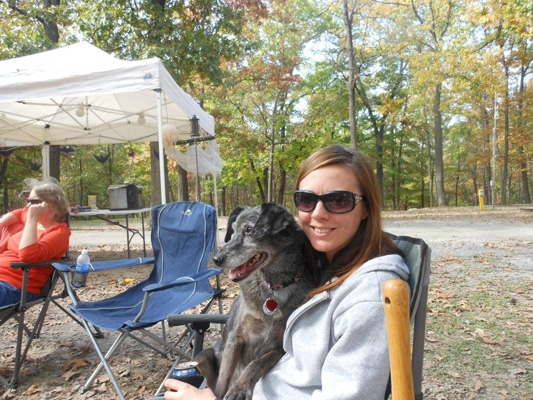 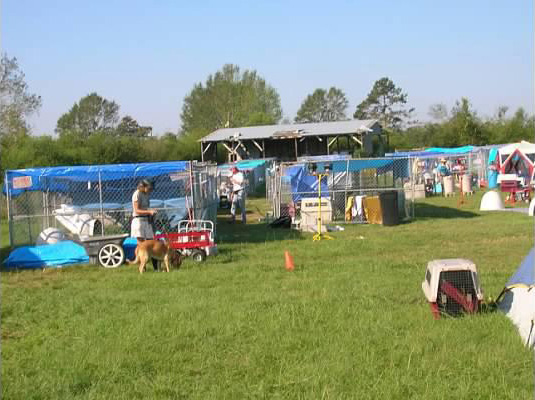 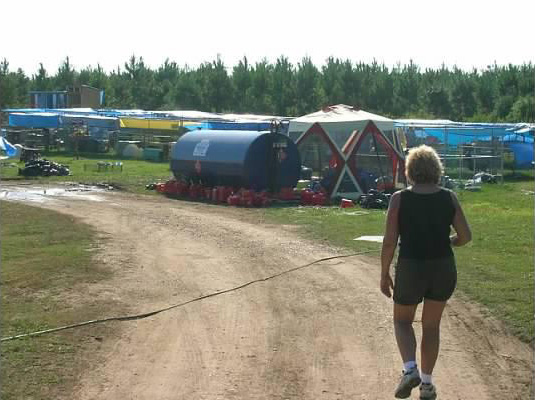