NCI and Leidos Biomed employees took to the fields at Nallin Pond for the third annual slow-pitch softball games on August 26. The series attracted 54 employees who were divided into four teams, Red, Blue, Gray, and White, and they were cheered on by about 40 enthusiastic spectators.

In the first set of games, the Gray team defeated the Blue team, 15–8, and the White team pulled out a win against the Red team, 17–15. After a brief rest, the two winning teams and the two losing teams faced each other in a second set of games.

On Field 1, the “winners” match-up of the Gray and White teams was a nail biter, with a close score throughout the game. Daylight was a factor, however, and the team captains decided to call the game for safety reasons. With a lead of 15 to 13, the Gray team was declared the overall winner.

Players came with all levels of ability, from those who had never played before to the more experienced players. Mukul Sherekar (Leidos Biomed) said this was the first time he had played softball, and he “had a blast.” He has played cricket all of his life, so he was familiar with batting the ball. “But in cricket, you never drop the bat, so I was running with the bat,” he said, and “people had to shout to remind me to drop the bat.” He said he also had to get used to catching the ball with the glove on his left hand, but “all in all, I had so much fun, and I am looking forward to next year already.”

Throughout the evening, players and spectators were laughing and joking, and seemed to enjoy themselves.  Jamie Rodriguez (Leidos Biomed) said she “can’t wait for next year,” and Julie Hartman (NCI) said she had a great time.

After the game, the players and spectators enjoyed pizza and soda at the pavilion.

Chris Ohler is a Protective Services officer with the Environment, Health, and Safety Directorate. 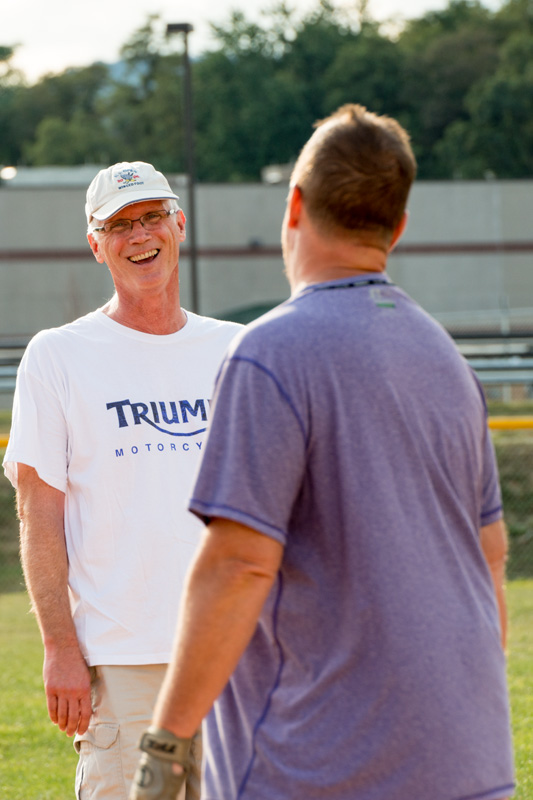 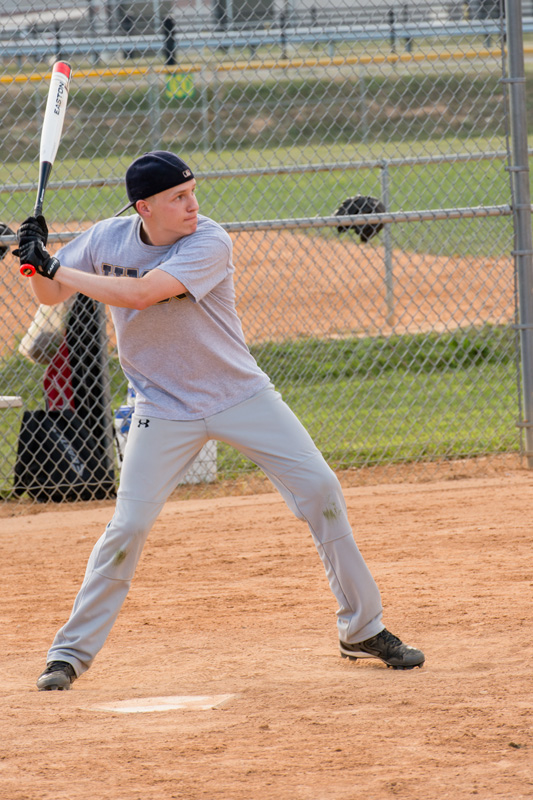 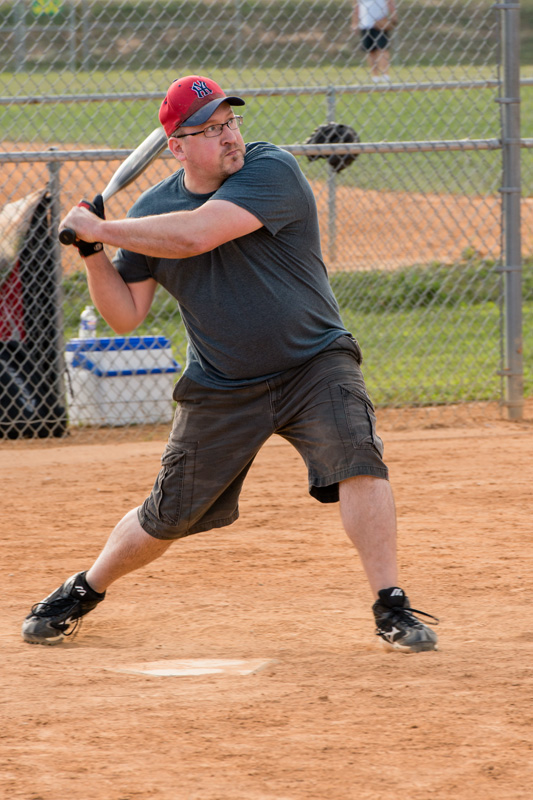 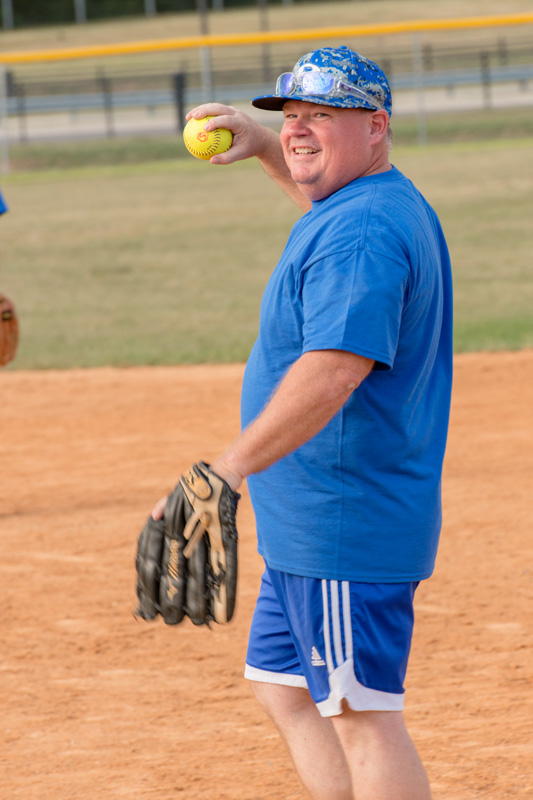 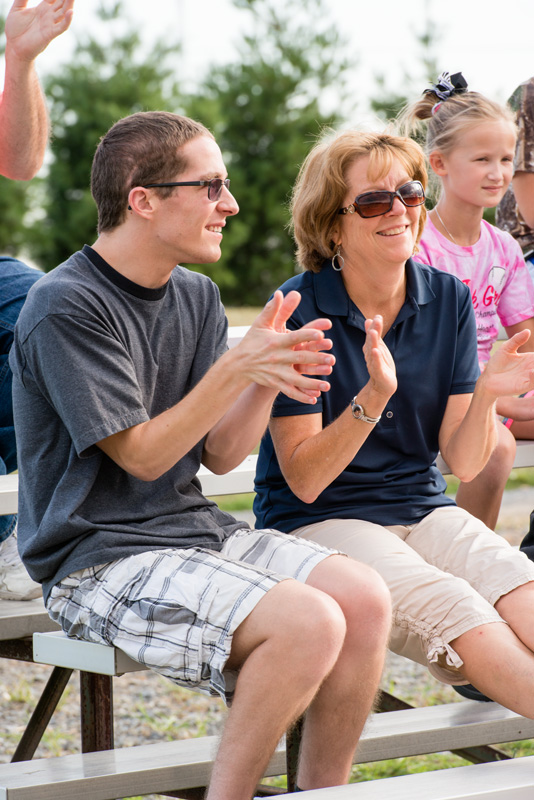 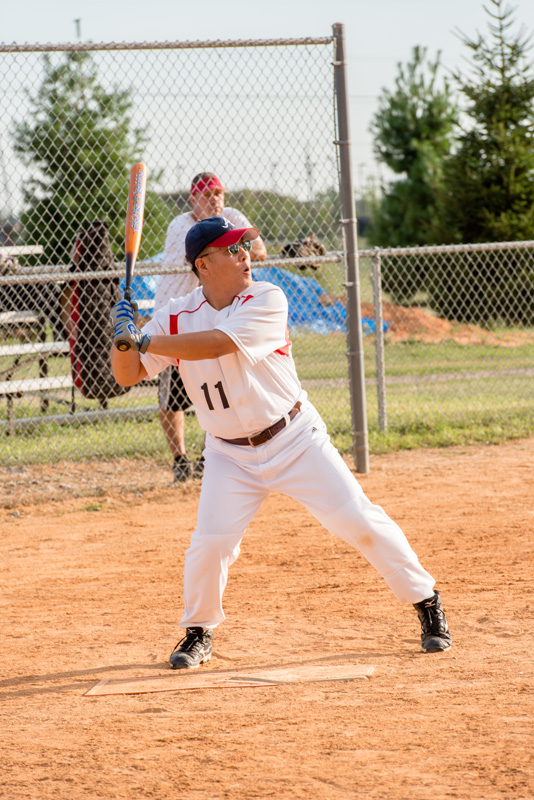 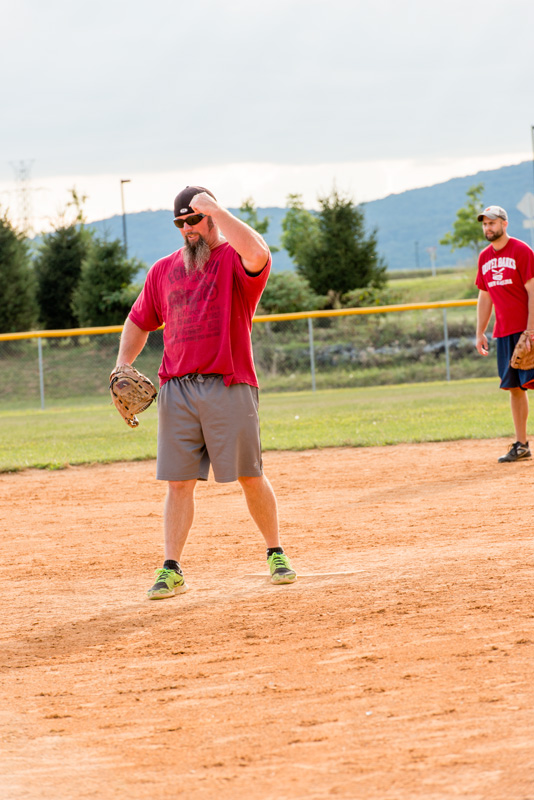 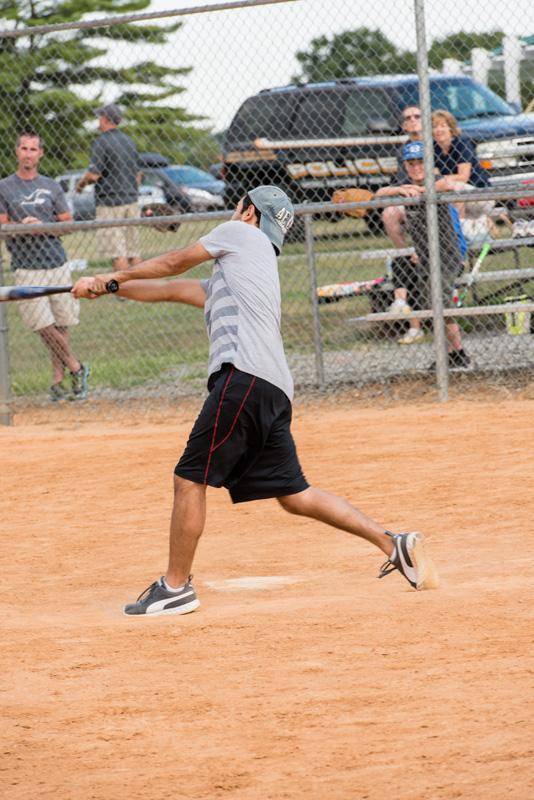 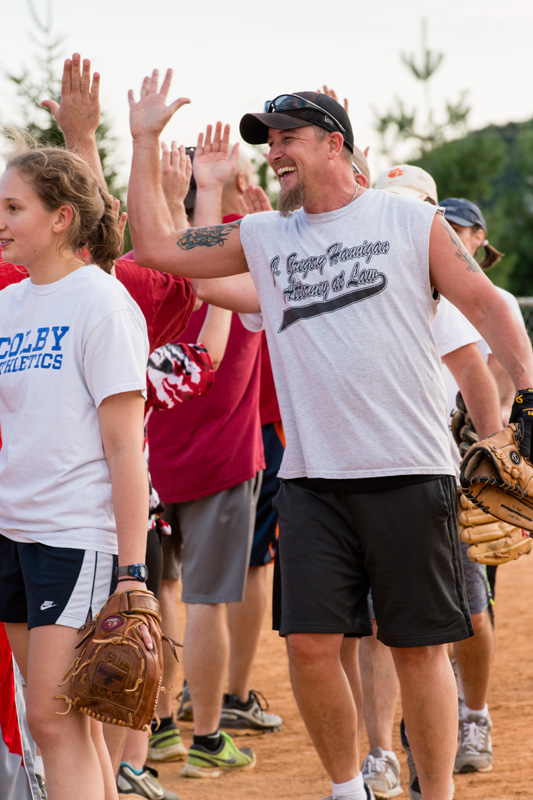 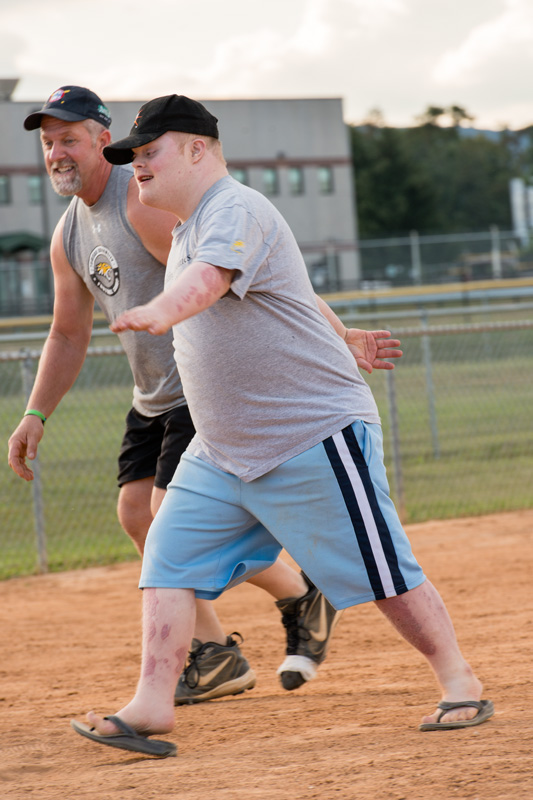 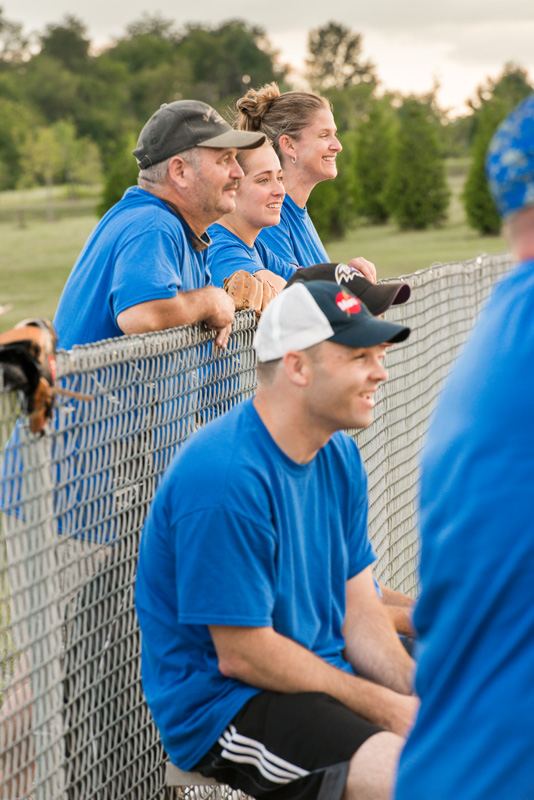 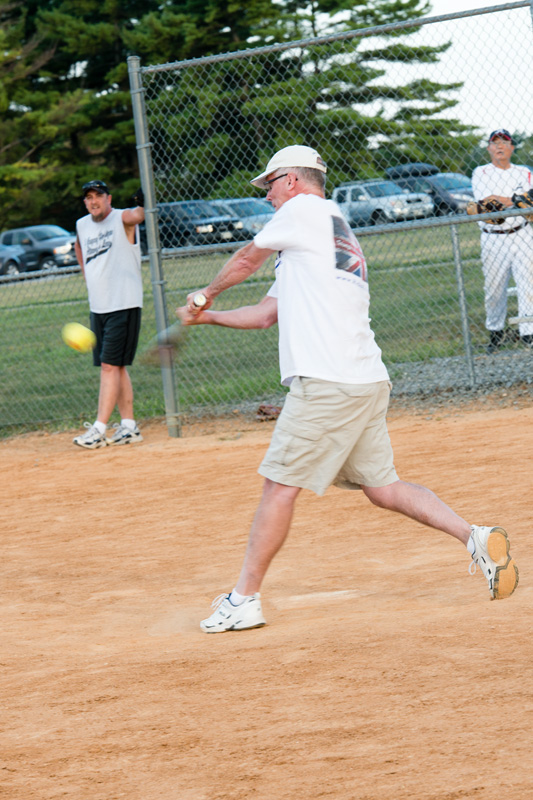 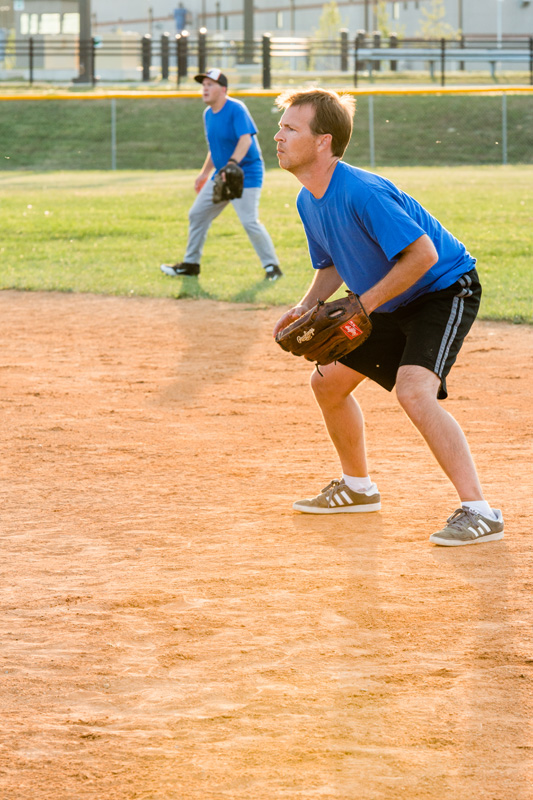 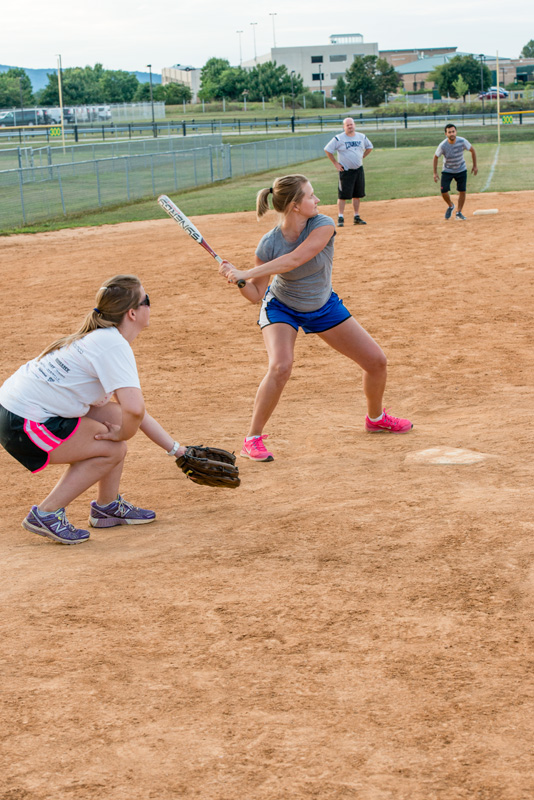 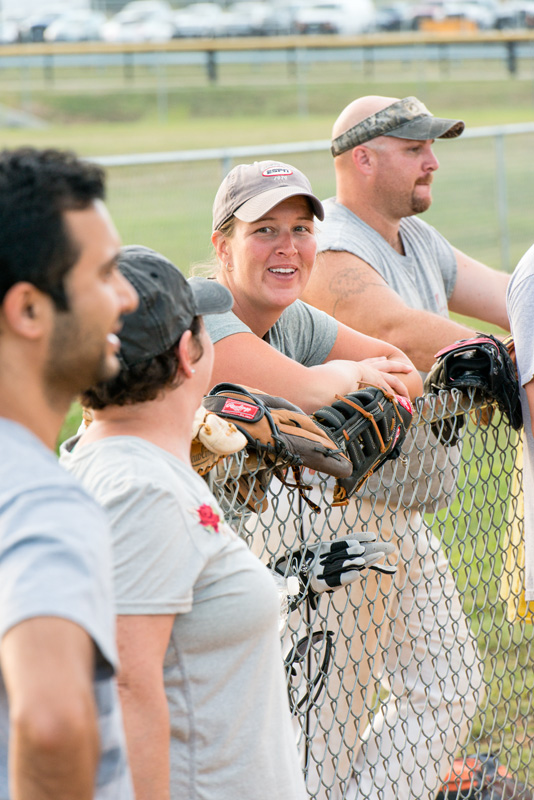 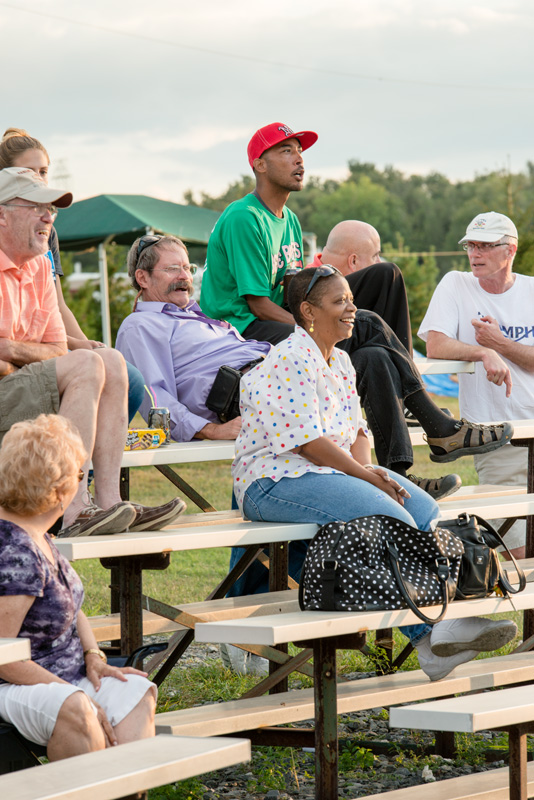 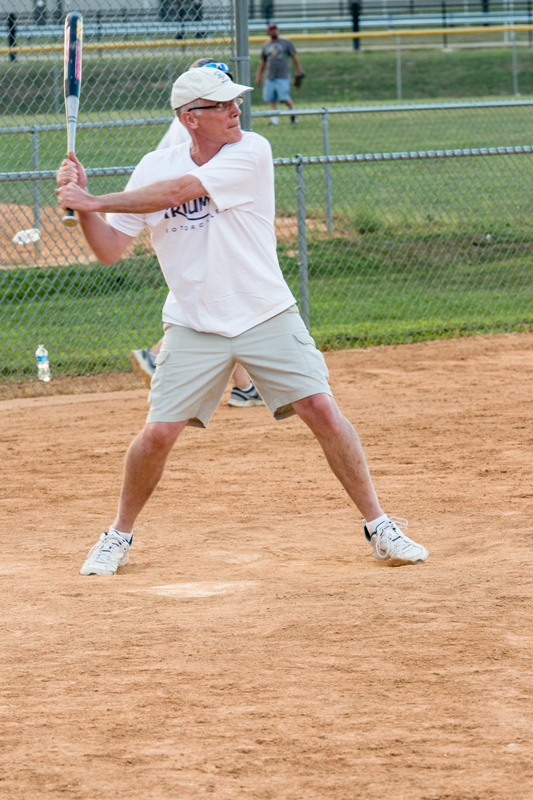 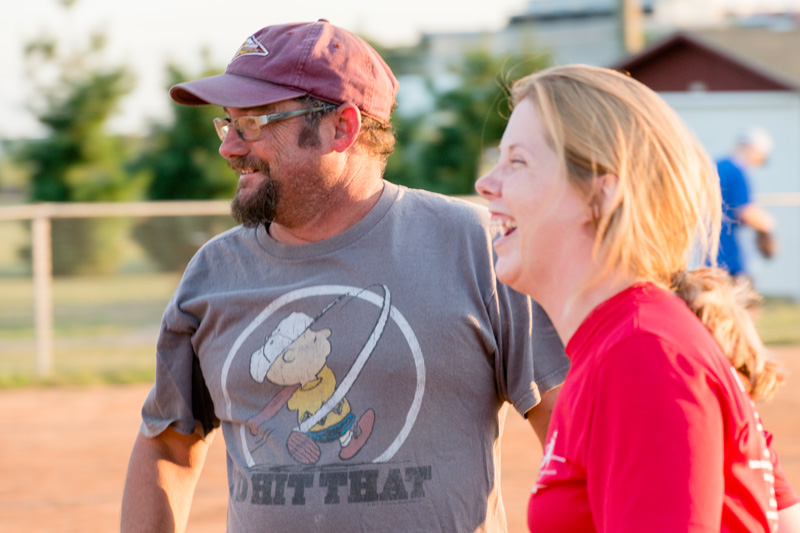 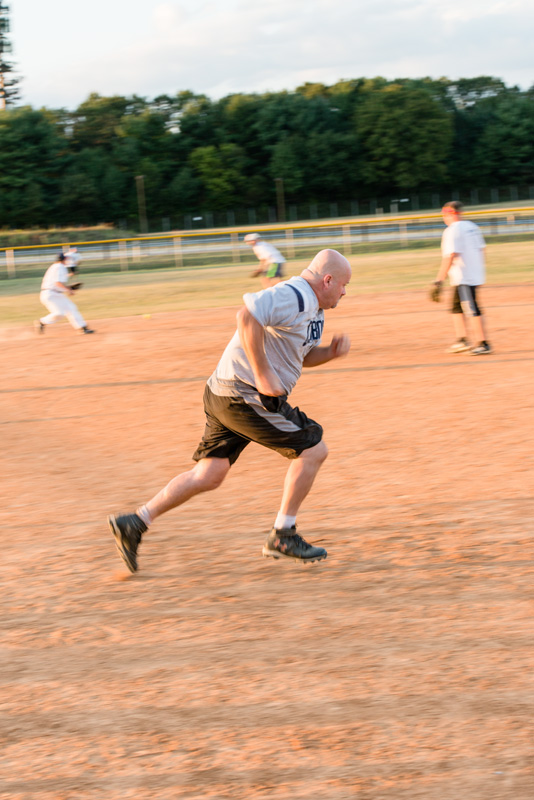 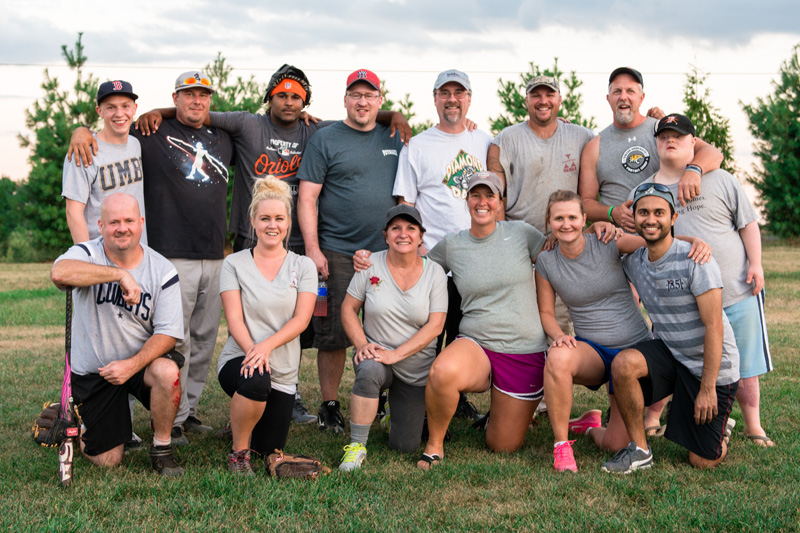 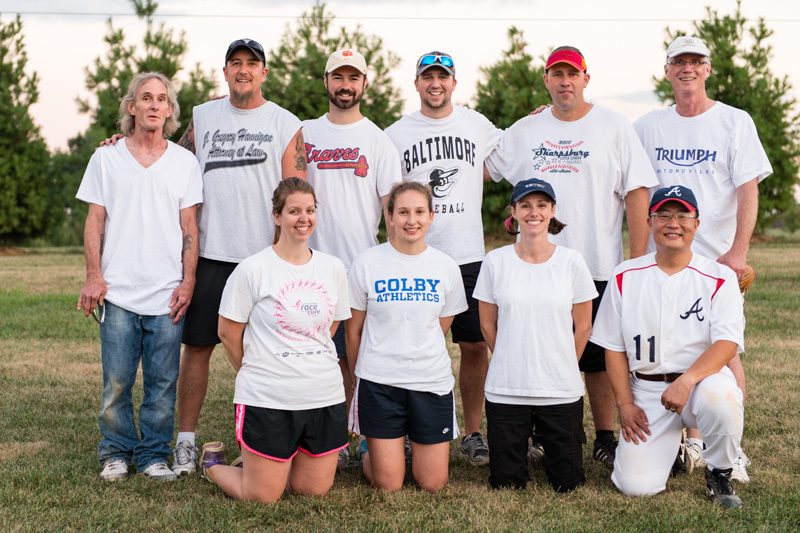 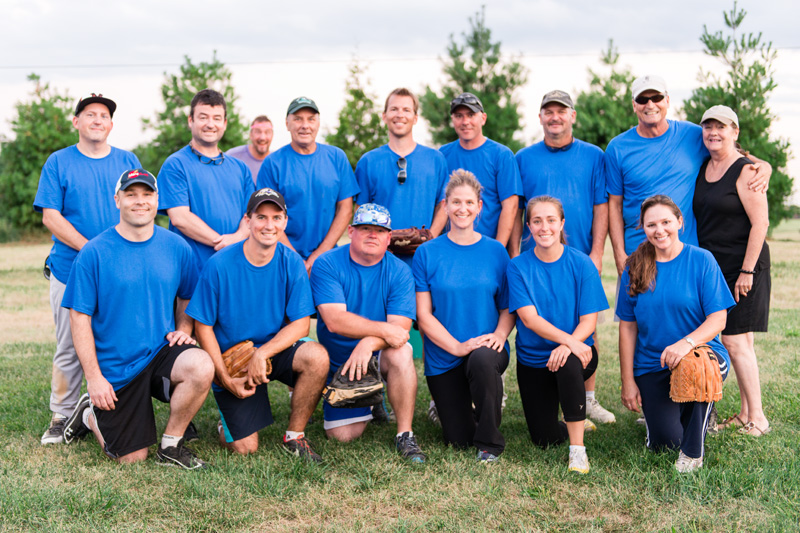 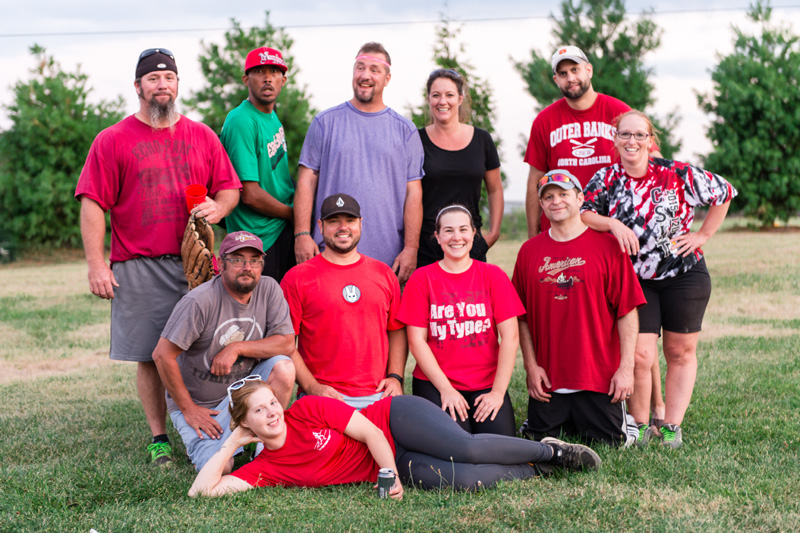