In Cancer First, Two Heads Are Better Than One

Their study started to unravel the riddle of how cancers spread, demonstrating that tumors are comprised of different types of cells, or heterogeneous. Up to this point it was thought that cancer cells in a tumor were identical to each other.

The work conducted by husband-and-wife Isaiah (Josh) Fidler, D.V.M., Ph.D., and Margaret Kripke, Ph.D., in Frederick would eventually be recognized as a landmark discovery that redefined the scientific understanding of tumor biology.

The couple met at an American Cancer Society meeting when they were working at universities across the country from each other. “One thing led to another, and we were looking for a place to go together,” Kripke said.

Fidler, a veterinary surgeon turned pathologist and Kripke, a professor of immunology, came to the Frederick Cancer Research Center (FCRC) in 1975 as laboratory directors in the then-nascent Basic Science Program. Their seminal paper was published in Science in 1977.

“It’s really Josh’s story to tell,” Kripke said of her husband, who died in 2020 at age 83. “He was a very creative and intuitive scientist. He wanted to study metastasis early on because he realized that’s what kills people from cancer: It’s not the primary tumor that’s lethal.”

Although it was thought that cancer cells randomly spread to the first vascular bed they encountered, Fidler did important experiments early in his career to prove otherwise.

In an early study, he used radioactive material to determine cancer cells lodged in every organ in the body; however, only a few survived. This led him to believe metastatic cells were different than the majority of those in the primary tumor and these cells preexisted in the original cell population.

But his theory started a family argument and the couple debated it for a year.

“I said, ‘You didn’t prove that. Your experiments don’t say anything about when the cells acquired their metastatic capabilities. How do you know they didn’t arise during the process of metastasizing?’” Kripke said.

Much to the benefit of science, the duo complemented each other: Fidler was an intuitive and creative scientist. Kripke describes herself as logical and organized.

And it was Kripke who had the “a-ha” moment.

“I was sitting in my airflow hood doing tissue culture and thought, I know how to prove that,” Kripke said. “That’s what scientists really live for, that magic moment when something comes to you and you know something no one else knows.”

Kripke ran next door to Fidler’s laboratory and told him her idea for an experiment. Fidler conducted the study and Kripke helped write the paper.

During the writing process, it occurred to Kripke that the research was patterned after another study done by Salvador Luria and Max Delbruck for which they won the 1969 Nobel Prize. They used cloning to determine the origin of antibiotic resistance in bacteria.

The study proved that metastatic cells are different from the majority of cells in a primary tumor and that these variants are created during tumor cell growth.

“It was revolutionary,” Kripke said. “All cells are not identical. Those original metastatic cells become progenitors of the metastases.”

Kripke believes the work could not have been done anywhere else but at the Frederick Cancer Research Center because they had the resources to pursue it.

“It allowed people to be incredibly creative,” Kripke said.

In a university setting, Kripke noted, researchers would not have been able to stop what they were doing and start a new project not already in a grant proposal. And Frederick had its own laboratory animal colony which made it possible for Fidler and Kripke to do their work.

Impact on the Clinical Community

Although most people thought the research was revolutionary, others were skeptical.  So Fidler repeated the study, this time with human tumors, tested in immune deficient mice.

“When people started to realize you can’t really infer much about metastases and their properties from the primary tumor, it made people think we’re barking up the wrong tree looking at what’s in the primary tumor,” Kripke said.

It was a revolutionary thought: If you want to treat cancer, one way to do it is to treat the host, the normal cells surrounding the location of the metastasis. The interaction between tumor and host cell populations, the tumor “microenvironment,” was the beginning of understanding the crucial role of immune responses in tumor progression.

The couple’s careers were well launched in Frederick, and the pair eventually accepted positions at the University of Texas M.D. Anderson Cancer Center. Fidler continued to study metastases and Kripke investigated the immunology of skin cancer. And the two built departments at M.D. Anderson: Fidler was the founding chair of the Department of Cancer Biology and Kripke was the founding chair of the Department of Immunology.  Kripke also served as Provost and Executive Vice President at MD Anderson Cancer Center before becoming The Cancer Prevention and Research Institute of Texas (CPRIT) chief scientific officer.

In an environment of scientific rigor that was the FCRC, Fidler’s creativity and Kripke’s logic led to the pioneering insights into the metastatic process of cancer. 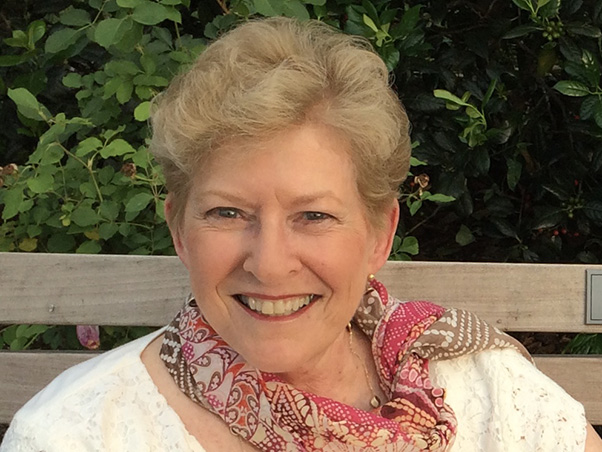 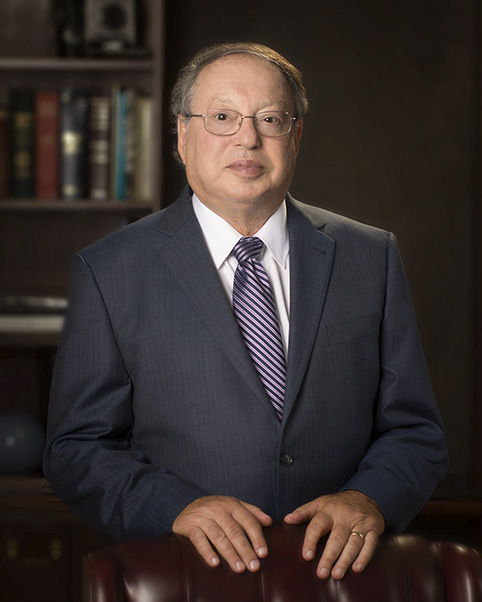