Where Are They Now: Nathalie Walker Moves from Science to Activism and Art Communications

Whether it’s in a flowerbed or an art gallery, former Werner H. Kirsten (WHK) student intern Nathalie Walker can’t help but to cause a buzz.

Since completing her WHK internship in the summer of 2015, Walker has been attending Loyola University Maryland, where she is striving to make a positive impact on campus. Her biggest accomplishment to date is founding and leading BEElieve, a campus club dedicated to helping pollinators by conserving the environment and educating members of the community. Walker and her peers have already collaborated with Loyola’s groundskeepers to plant 200 pollinator-friendly flowers near the campus library.

“[The garden] has been recently designated for environmentally friendly flora and named the ‘Peace Garden,’” Walker said. “It has improved our local community, the environment, and the pollinators.”

The club has also held fundraisers to benefit local farmers, and during April its members led a class of 23 fifth-grade students on a tour of a farm to teach them about the importance of pollinators in agriculture.

Outside of BEElieve, Walker practices photography, videography, and graphic design. Some of her photographs were displayed in Loyola’s Julio Fine Art Gallery, and she is currently producing a collection for a gallery show in early 2019.

In addition to her growing portfolio, Walker is a video production assistant for Loyola Athletics and is creating a short documentary about sex trafficking on the East Coast. She’s also managed to find time to design a website for Strategic Innovation on the Edge, a Hagerstown-based broadband internet company.

Walker has returned to NCI at Frederick for summer and winter internships every year since her WHK internship concluded. Each time, she has worked under mentor Melissa Porter, administrative manager, Office of Scientific Operations (OSO), on scientific communications projects, such as writing articles for NCI at Frederick’s Poster, of which Walker says the one about nanotechnology is her favorite.

Her other internship projects include presenting a poster, “Science for Dummies,” at the 2015 Spring Research Festival, for which she won an Outstanding Poster award. She has also worked with OSO employees Marsha Nelson-Duncan, Rich Folkers, Cushena Tribble, and Julie Hartman—who, along with Porter, helped her to determine her future goals.

“When I applied as a WHK intern, I was on a science track, and my freshman year of college, I was a biology and psychology major,” Walker said. “I kept an open mind and willingness to learn a field I had never really considered, and it made me fall in love with communication.”

After graduating from college, Walker hopes to become a graphic designer for a nonprofit company or a photographer and videographer for National Geographic. 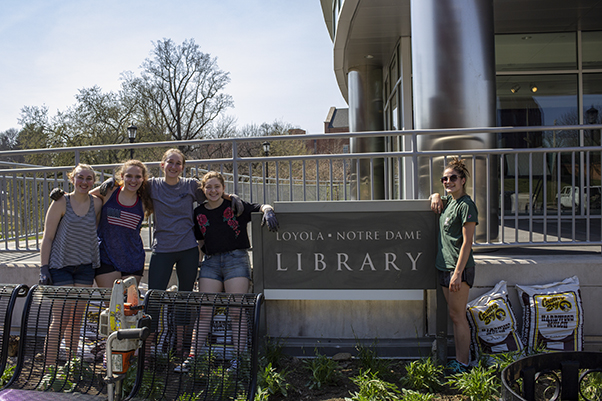 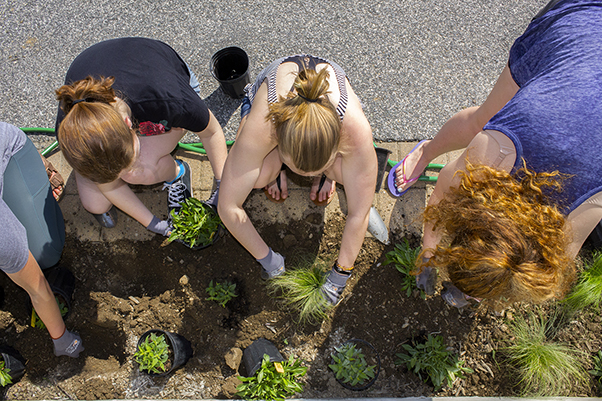 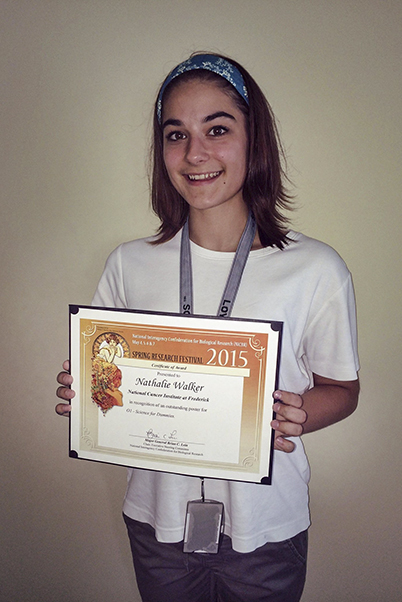 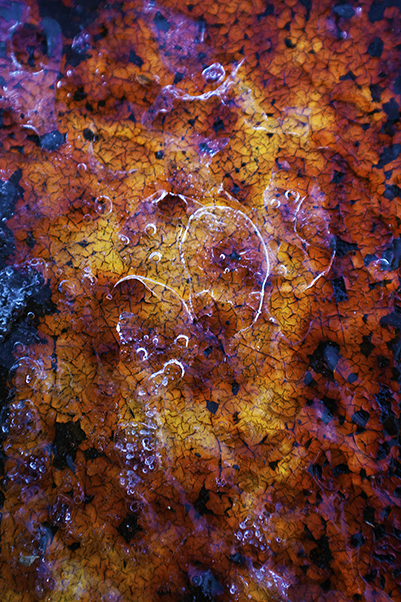